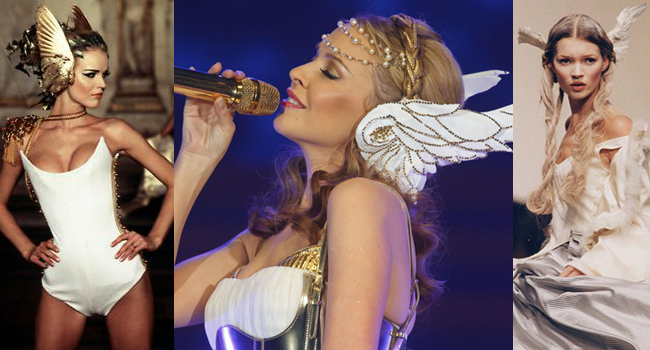 Mercury Fashions As Seen At Givenchy By Alexander McQueen, On Tour With Minogue And A Mercurial Moss…

Planet Mercury is more important to fashion than we think.

He is the merchant and magician, the salesman and go-between.

If merchandise is labelled wrong in stores blame Mercury, and if you bag a bargain at the till thank him kindly – the gods are smiling on you! 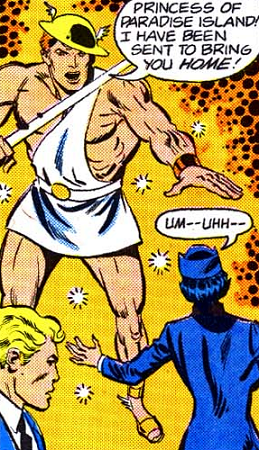 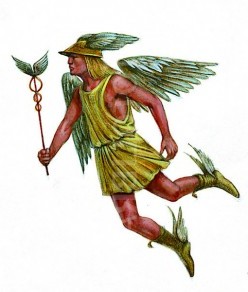 Mercury is usually shown wearing a helmet with wings, which is known as the helmet of invisibility.

He wears magic winged sandals that make the wearer FLY!

Celebrate the mercurial god beyond a flight of fancy and don the wings of the messenger! 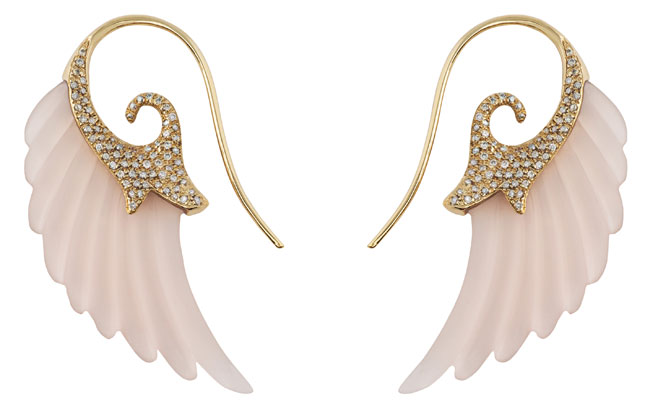 Made in Italy, these Noor Fares Fly Me To the Moon Wing Earrings feature hand crafted Rose Agate and White Diamonds on 18K Yellow Gold.

Make your own winged headpiece to celebrate Mercury – wear it shopping and see what happens! 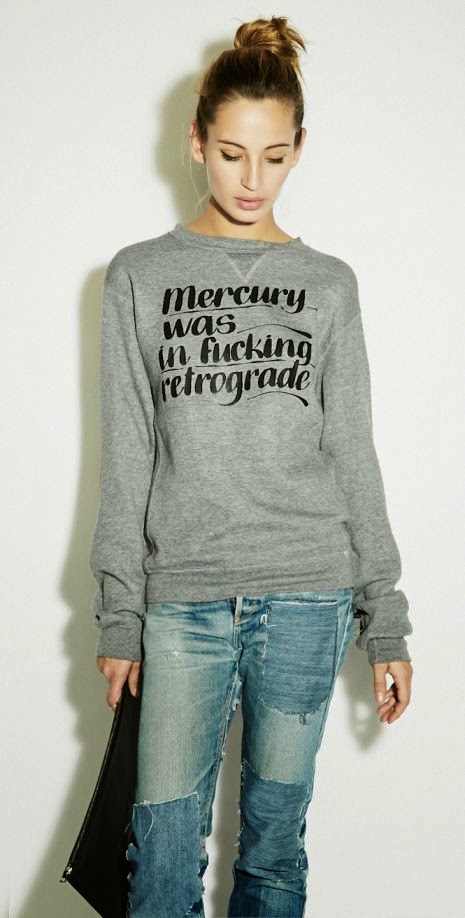 For THAT Time Of The Month…

Baron Von Fancy did us proud when he created the stylish sweaters that blame it all on Mercury. You’ll be lucky to get one as they flew out of stores in true Mercury style!

Remember that any shirt with a slogan is Mercury ruled, as he is the messenger that rules over all communications.

Make sure you consider your words Stargazer, they carry much meaning!