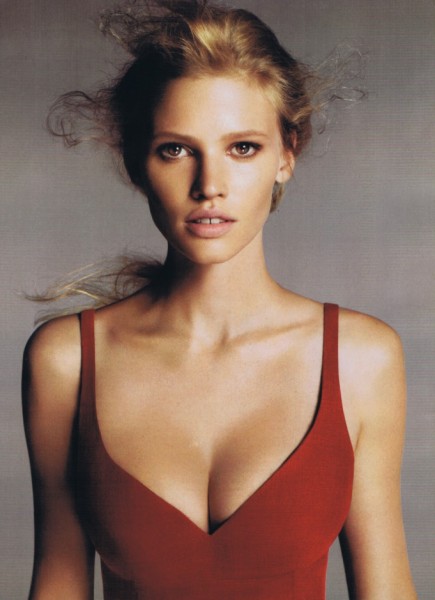 Born 20th December 1983 she’s been described as the funniest model of the moment and even wed comedian David Walliams… Raised by a Dutch mother and English  father in Geldrop in the Netherlands she grew up in Mierlo. She was first discovered in the  Paris Metro when she was 12.

Although she has her Venus sign as Scorpio, and Mercury in Capricorn she has a stellium of planets in Sagittarius, including the Sun conjuncting Neptune, Jupiter and Uranus in the constellation of the Archer.

There’s a lot of Scorpio energy as Venus, Saturn and Pluto sit in the sexiest sign.

Moon in Cancer adds more watery energy to mix – sadly we don’t have her birth time to find out the ascendant… See more Sagittarius models here. 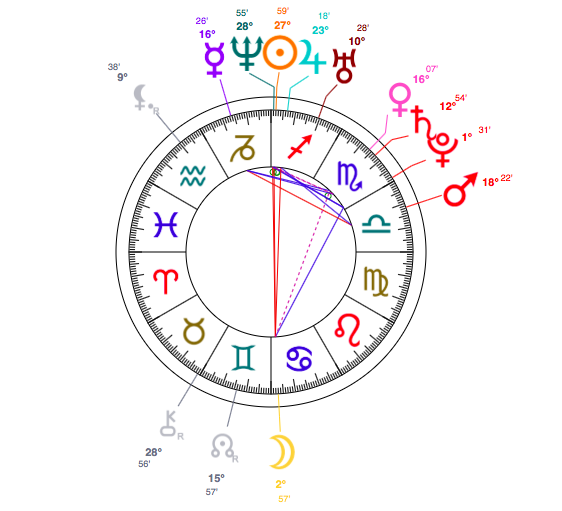