Happy Birthday To America, Here's The Sibly Chart for the Declaration of independence... 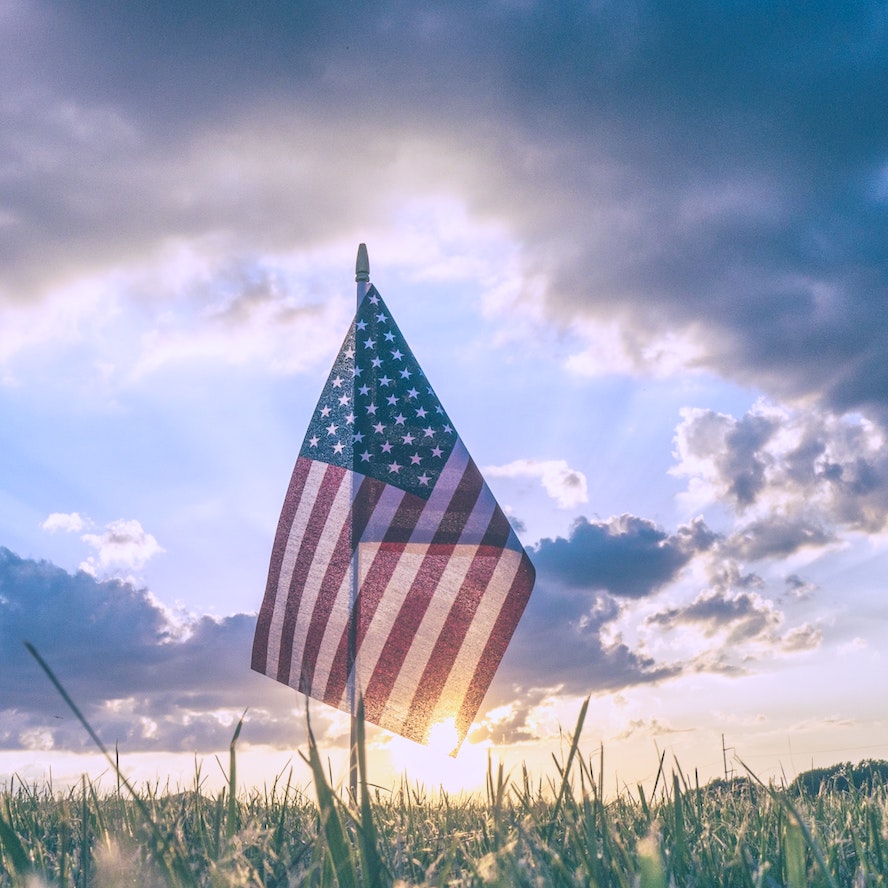 We know that America gained its independence late afternoon on July 4th, 1776.

If the Declaration of Independence was signed at 4.50 pm then we can cast the USA ‘birth’ or natal chart as Sagittarius Rising! 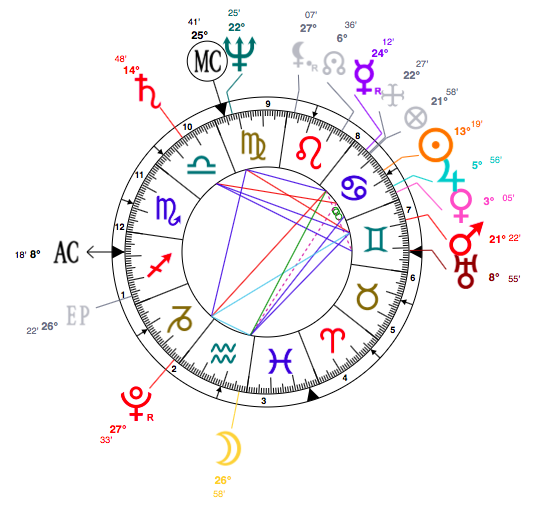 Sagittarius is synonymous with horses and equestrian pursuits – the Centaur (half man, half horse) is a galloping creature, roaming wild and free. 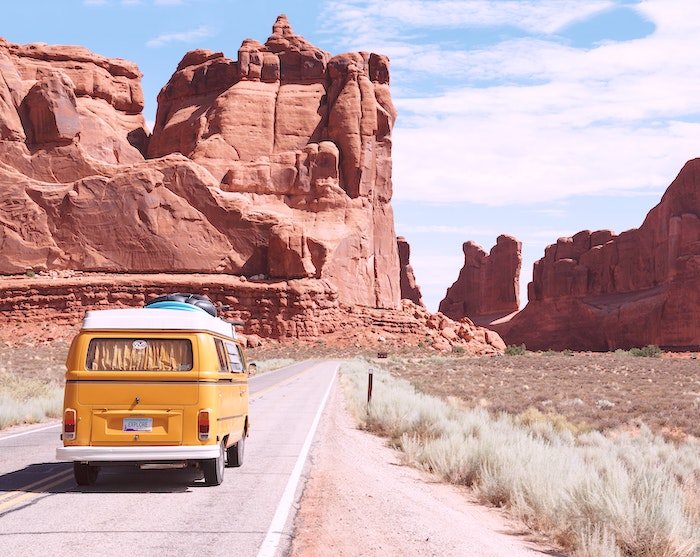 Spiritually inclined, a wanderer, with an adventurous untamed nature, we might think of the settlers on horseback or those in wagons traversing great distances.

When we look at the US and its terrain, we see the great open plains – vast and expansive.

We see cowboys (and girls!) saddling up to embark on wild rides. 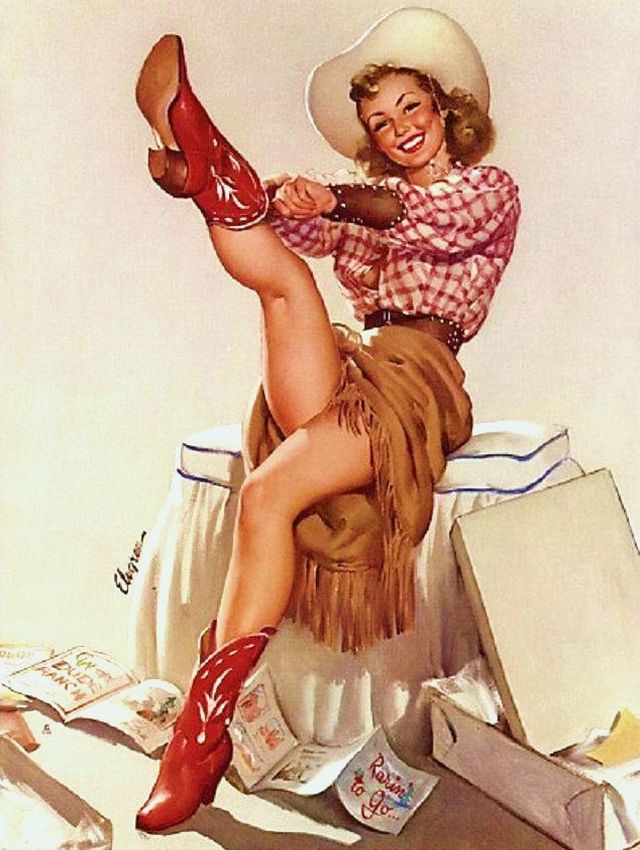 We see huge casinos in the desert of Nevada.

Ruled by lucky Jupiter, Sagittarius is a risk-taking-gambler, and the places we can go in the USA certainly suggest a sense of hope, wanderlust and spark optimism!! 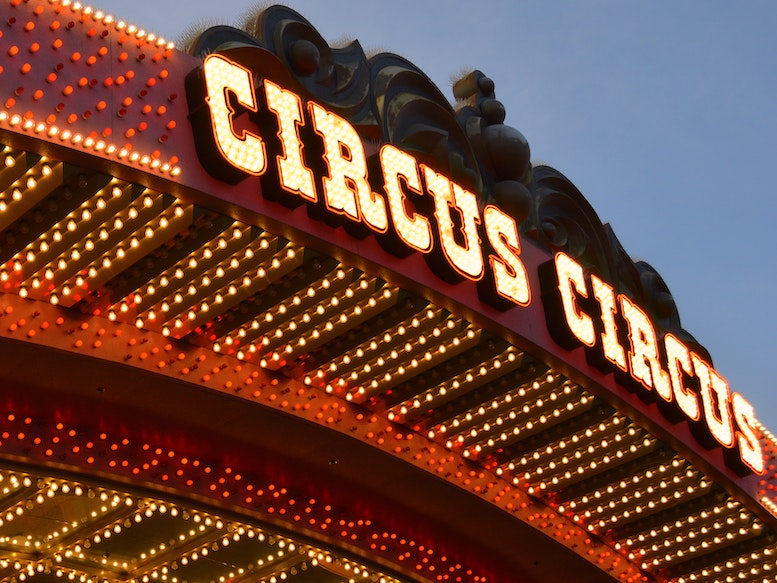 There is something about America that allows people to take a chance – to follow their dreams… It’s the place people come to from the world over to “make it”. 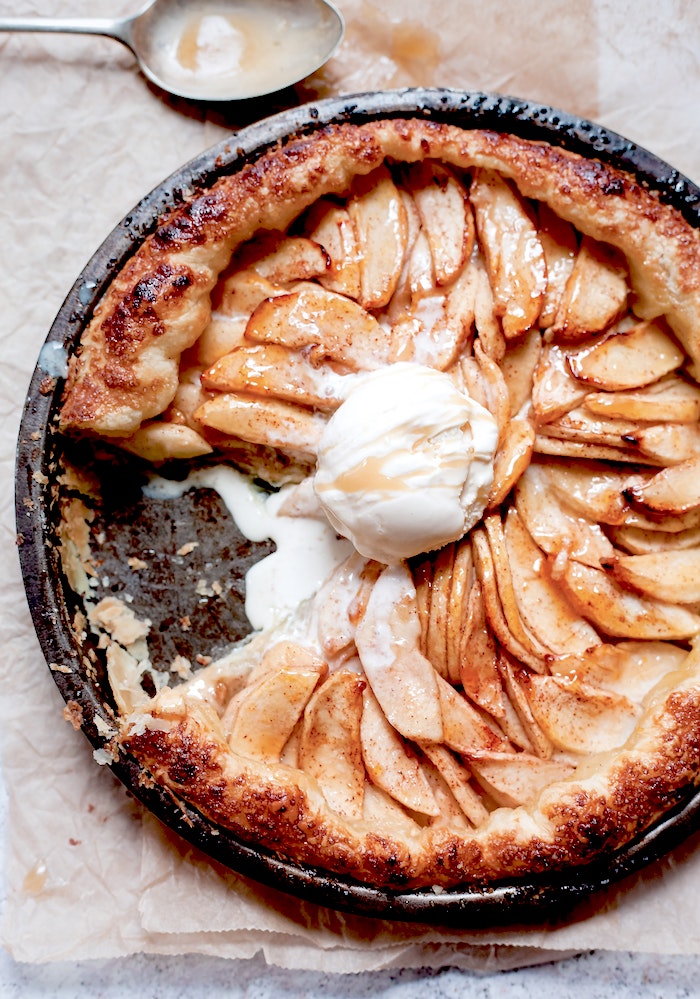 Born under the nurturing sun sign Cancer, the USA is a home to many – home of the brave and free!

There’s a motherly sense we get through its offering; Aunt Jemima buttermilk pancake mix from Pearl Milling, macaroni and cheese or ‘comfort foods’.

Jupiter is the chart ruler, and sits with Venus in Cancer – there’s a sense of over generosity with this combination, an over-indulgence that comes naturally, gathering everyone round the table!

Even ET wants to phone home, being there makes him nostalgic!

Neptune On The Midheaven: Known For Hollywood Glamour & Fantasy…

Neptune in Virgo sits with the Midheaven giving an impression of America that’s totally magical!

Disney movies, Hollywood and the output of cinematic blockbusters paints an illusionary veil over the public image of the USA.

Snow White and the Seven Dwarfs was Walt Disney’s first full length feature production, which premiered in Hollywood on December 21st, 1937 with Neptune in Virgo (and quite possibly the Moon in Virgo, depending on the time of day), then went nationwide in 1938.

This was America’s Neptune Return! 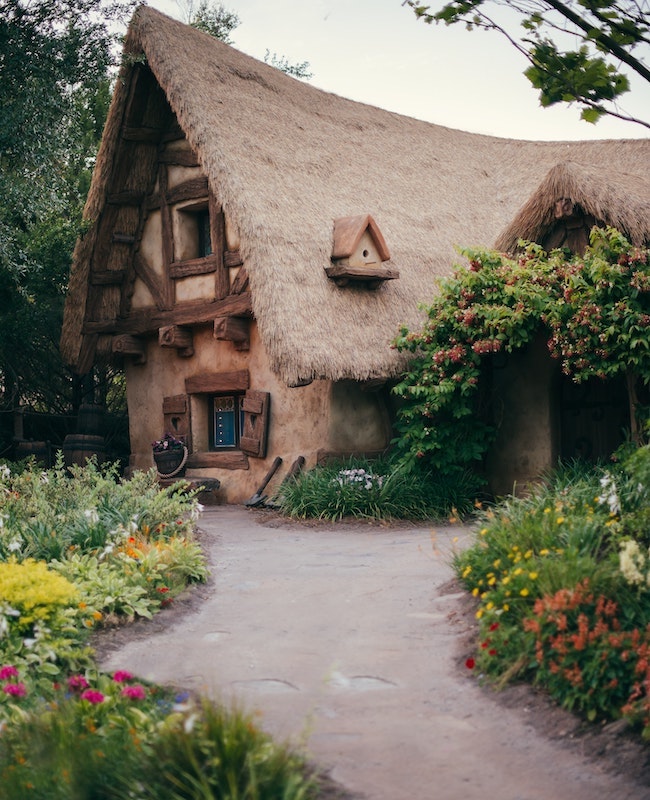 When you go to Disneyland or read stories of young Disney stars you face disappointment, disenchanted, realising there’s a (powerful) man pulling the strings, that many moving parts are made to manufacture a sense of wonder… 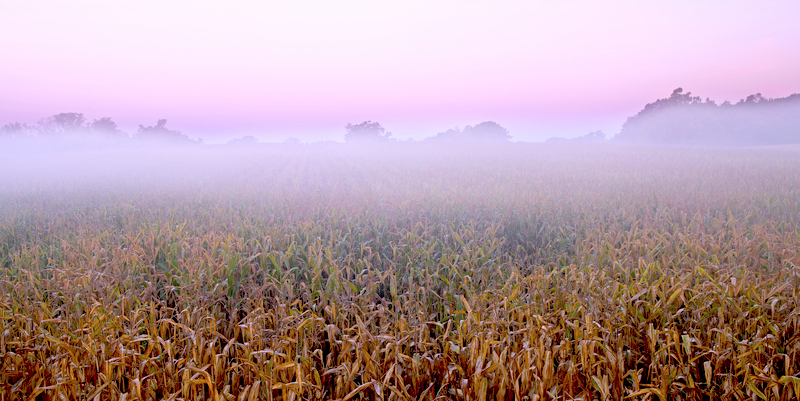 Neptune is in Virgo, a sign of harvest, and one of the most seductive offerings from America is corn – and cereals that are addictive!!

Of course, there has been much talk lately about America’s Pluto Return.

I am certainly not well placed to write about this, as a Brit living in Hong Kong, and there are many people who have and will do a far better job of describing the very poignant themes of Pluto, and this country built on slavery.

As some themes to ponder on…

Pluto is the shadow side, here in Capricorn (since 2008) we touch on governments, financial systems, institutions and big business.

The Pluto Return could indicate the pandemic, abortions, racial issues, discrimination across the board and war – and importantly how people in power handle these issues.

What Are The Proven Effects Of The Moon? Fact Or Fiction!