The Corn Carrying Lady Of Harvest, Learn About Virgo The Maiden… 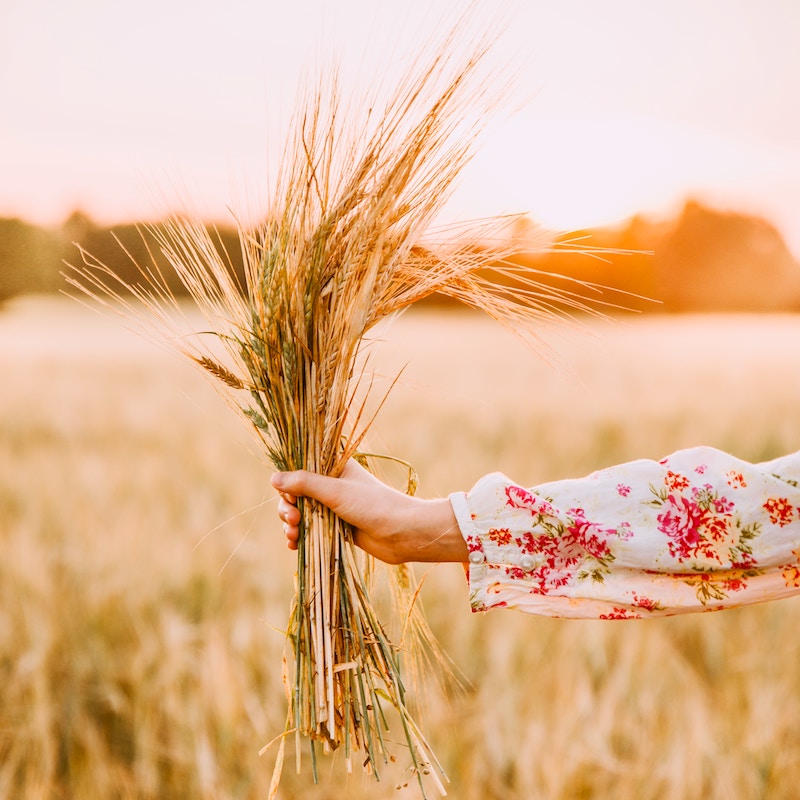 Virgo is so often mistakenly taken as ‘the Virgin’, depicted as a nun or chaste woman.

The real representation of this constellation is Virgo the Maiden, who carries an ear of corn or sheaf of wheat.

Discerning, discriminating and full of grace, yes, she’s pure, but she’s not the ‘snow white’ angel that some would have you think…

The Mythology Of Virgo The Maiden…

The Star Maiden or Star Goddess Astraea was the daughter of Zeus and Themis.

She personified innocence, purity, and justice, and was the last immortal to live on earth.

However, she fled, disgusted by human greed and brutality, then was placed among the stars as the constellation, ‘Virgo’.

The mythology of Astraea is intertwined with Libra, as known as the ‘Goddess of Justice’, she is often seen holding the Scales that became this, the next constellation in the zodiac (Libra).

Across the spectrum of ancient cultures, the Virgo Maiden was consistently recognized as a Great Goddess, a nurturing woman linked to fertility and the harvest, which is no surprise as, during the Sun’s transit of the Virgo constellation, it’s harvest time.

So, when Virgo birthdays abound, around late Summer and September, it’s time to reap the fruits of labor, daily toil and hard work put in during the days before.

Virgo is intrinsically linked to the concept of service and daily ritual and work, so the image of the corn carry Maiden has quite a few layers to it!

People born under the sign of Virgo will often work in professions like nursing or healthcare, accountancy or any job where there is detailed work involved.

They are meticulous and excellent at sifting through tasks, sorting the wheat from the chaff – metaphorically and literally!

The Greeks associated the constellation with Demeter, goddess of the harvest, the Romans as Ceres, also linked to wheat and agriculture. 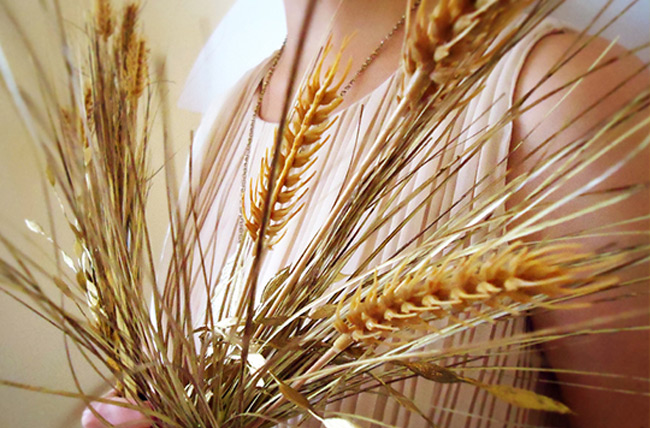 Virgo is also identified as Isis by ancient Egyptians, and Ishtar, goddess of procreation by the Babylonians. She is the only woman within the symbols of the zodiac, very often seen carrying her sheaf of wheat.

Art For Virgo The Maiden 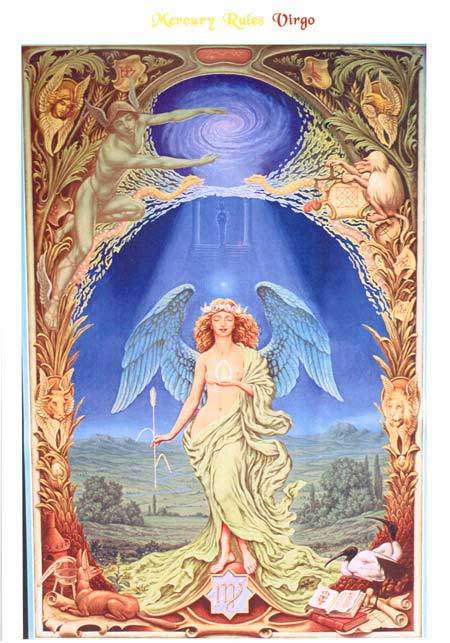 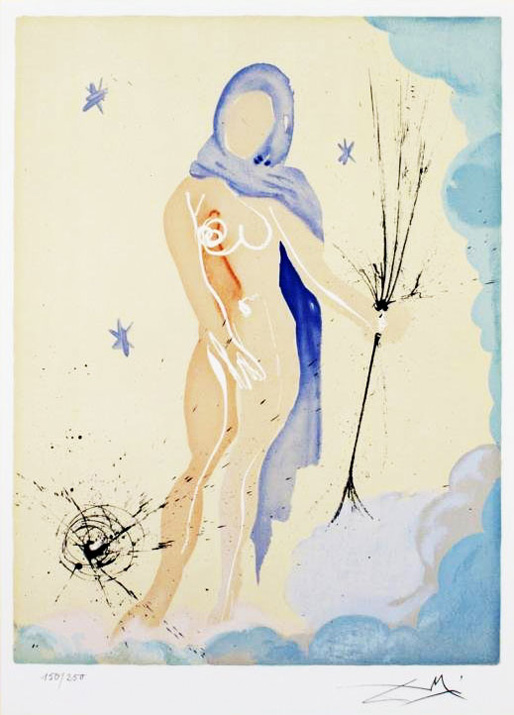 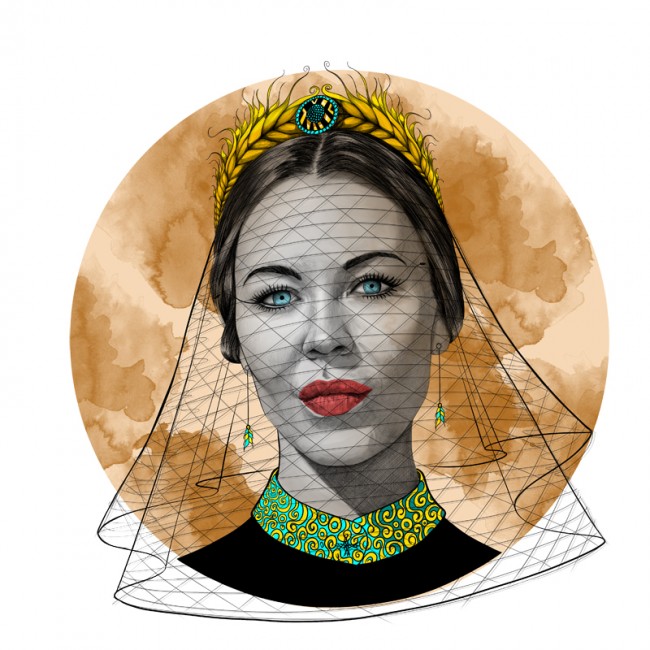 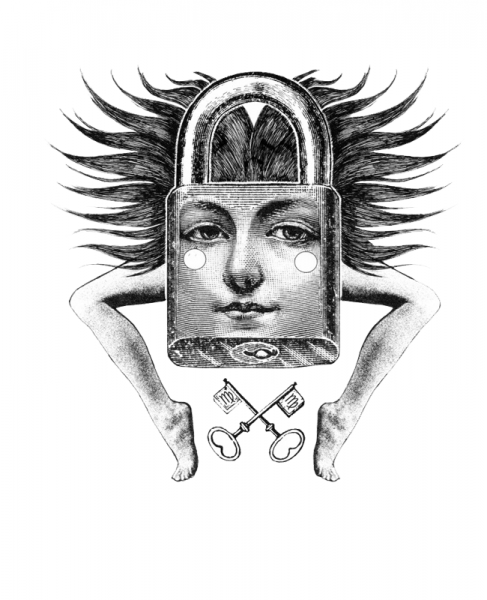