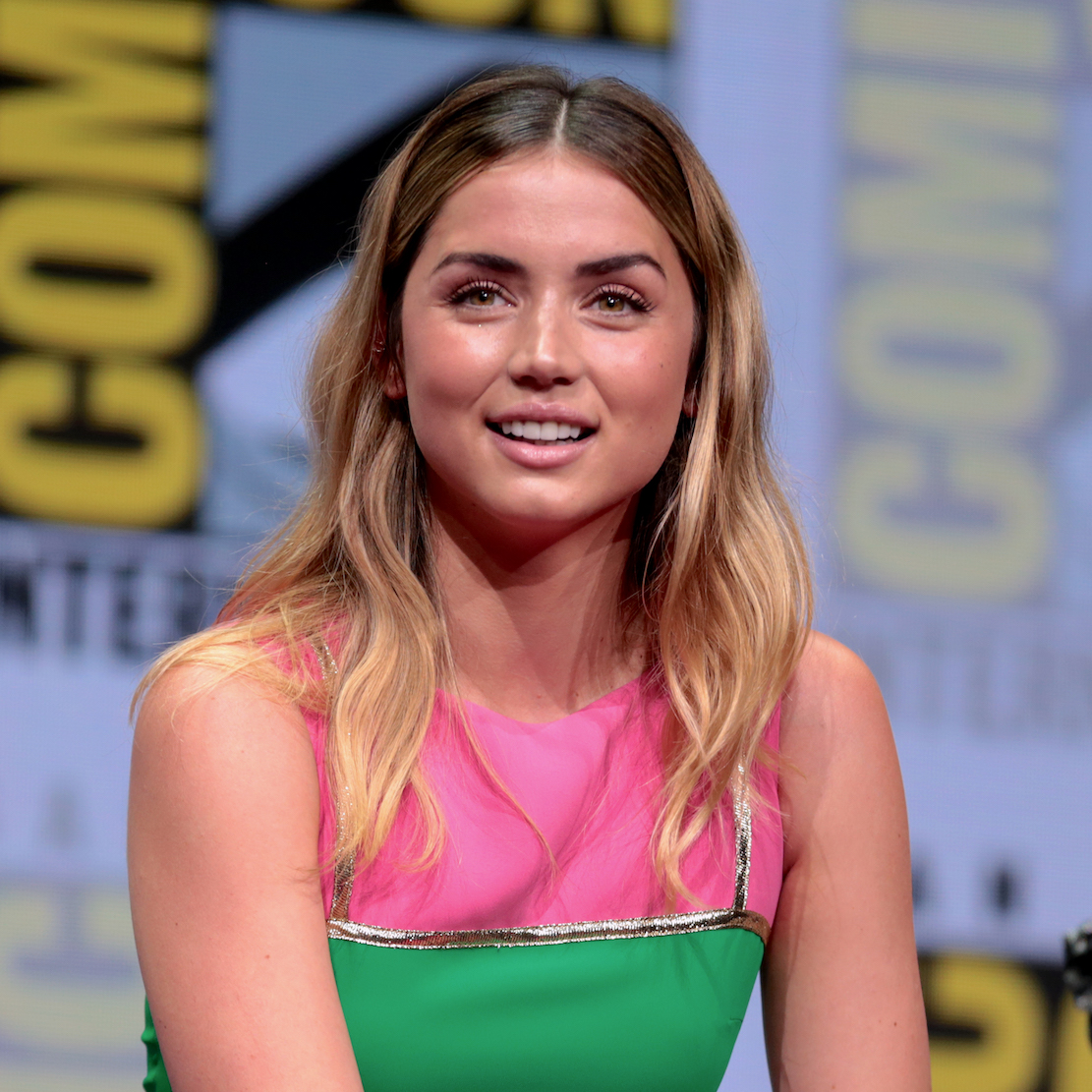 Not only does the Cuban / Spanish actress have the Sun in the sign of the beautiful bull, her Sun is tightly conjunct Jupiter and Mercury appears in this sign too!

At age 18, Ana moved to Madrid, Spain, and starred in the popular teen drama El Internado for six seasons from 2007 to 2010.

She rose to prominence with her role as a holographic AI projection in the science fiction film Blade Runner 2049 (2017), the for her performance in the mystery film Knives Out (2019), she was nominated for the Golden Globe Award for Best Actress in a Comedy or Musical and won the Saturn Award for Best Supporting Actress.

She subsequently played Bond girl Paloma in the James Bond film No Time to Die (2021) and starred in the psychological thriller Deep Water (2022).

Note that with her Mercury at 21º Taurus, Ana would have had a significant 2020 for her ability to express herself, as planets gathered at this degree in Capricorn.

Her north node in Pisces would’ve enjoyed transits in 2022, perhaps while she’s been filming the ‘Blonde’ movie, depicting Marilyn Monroe! 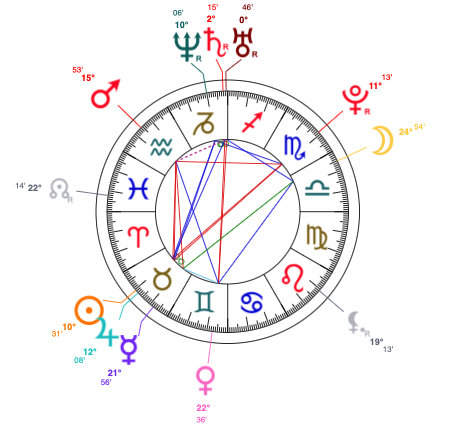