With both Mars and Pluto in Scorpio, Wright is a powerful panther! 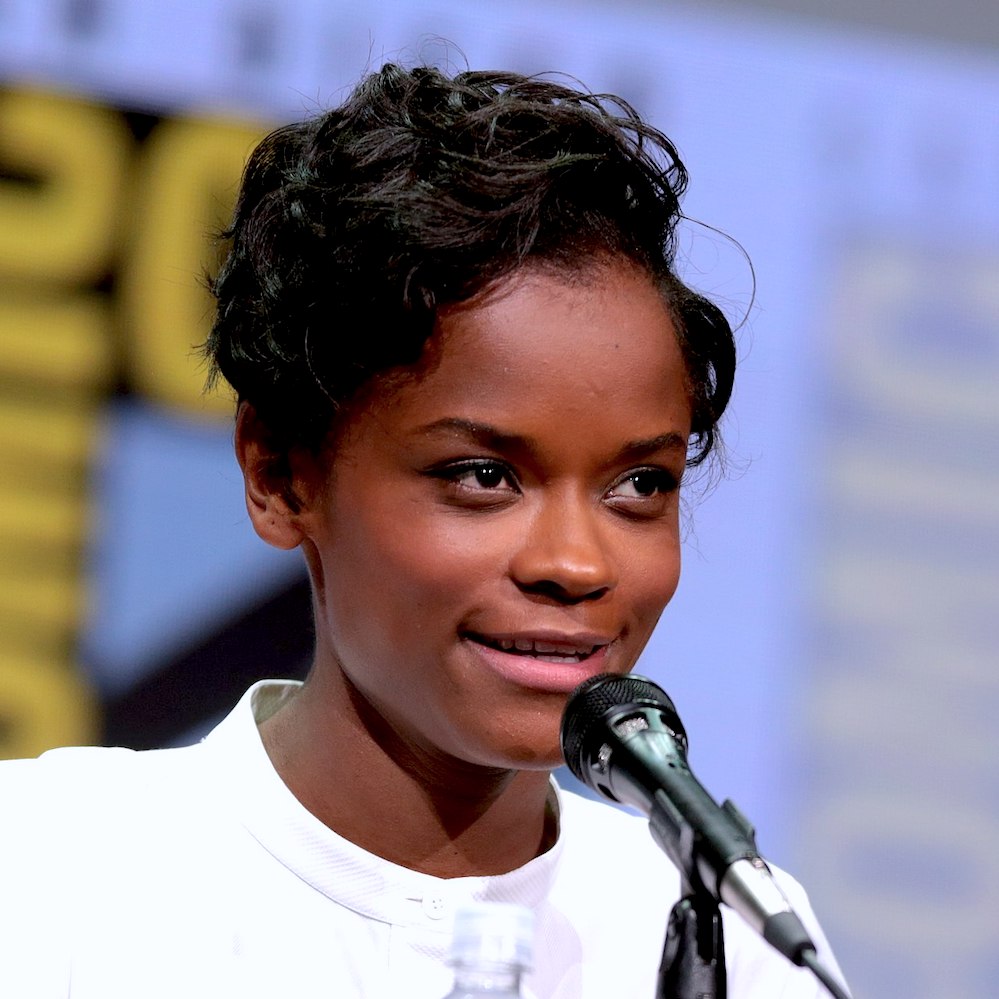 Born on Halloween, Letitia Wright is a very special Scorpio!

But it’s not just the date in spooky season that brings me such interest.

Letitia has a strong stellium in the eighth sign, and she was born on a Full Moon!

Note too the Fixed T-Square in her chart – the Wakanda Forever lead actor is undergoing her Saturn Return!

With Venus in Libra, Mars in Scorpio, and Saturn in Aquarius, Letitia has several planets in their domicile sign.

Venus in Libra and the Moon exalted in Taurus could be what gives the actress such a likeable, watchable presence on screen – the Moon trine to Neptune, too!

This adds clout, as does her Scorpio Sun bolstered by the conjunction of Mars and Pluto tightly together in her chart.

Loved her in the latest movie and can’t wait to see what’s in store for the star! 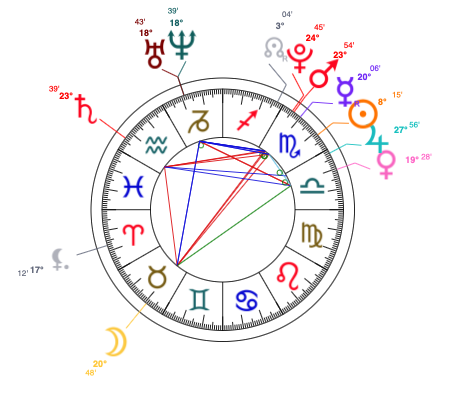