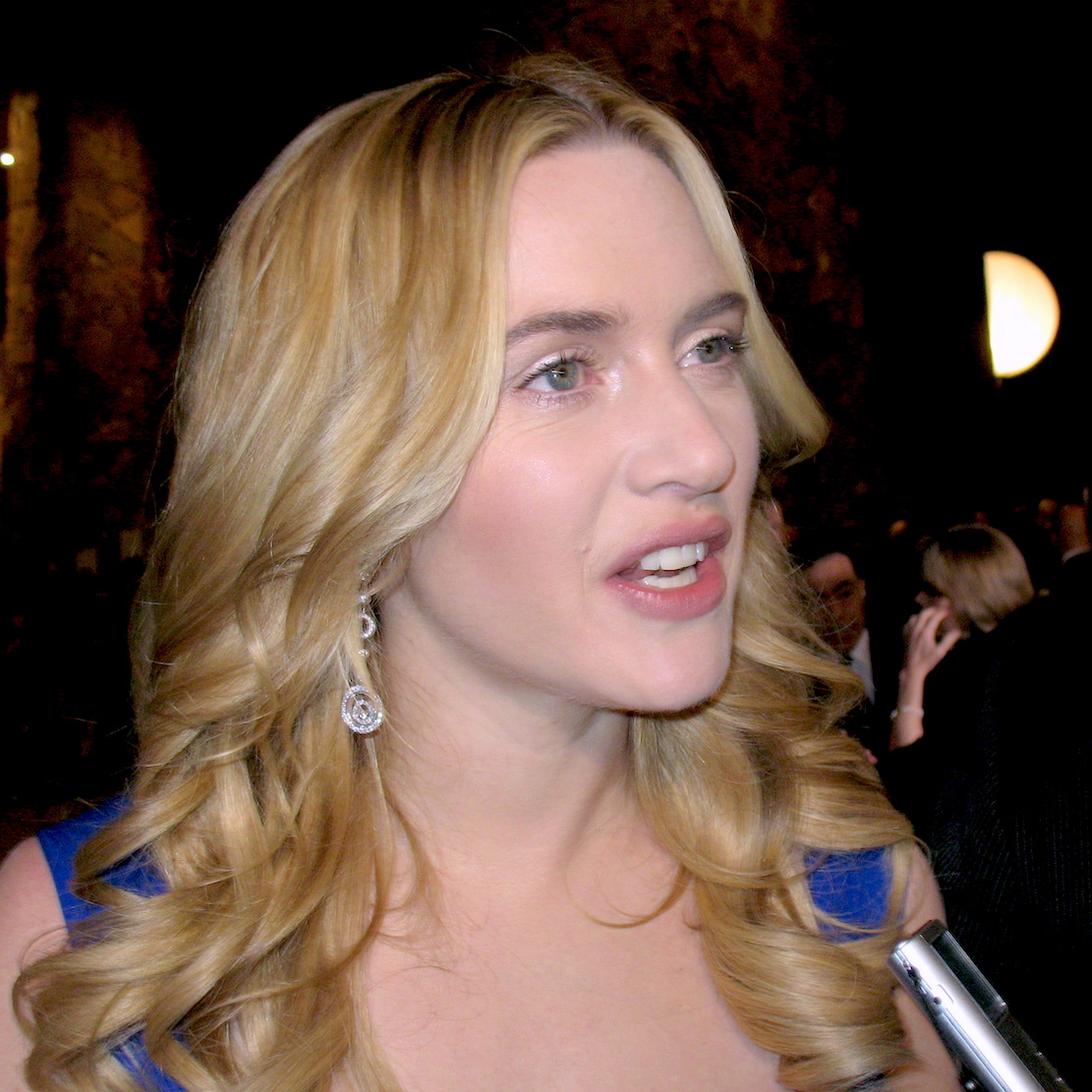 Born on the 5th of October, 1975, Kate Elizabeth Winslet is an award winning English actress.

She’s starred in a number of acclaimed dramas and comedies, and gained worldwide recognition as the lead in Titanic, and won the Best Actress Oscar for The Reader.

Kate’s strongly Libra. Not only does she have the Sun, Moon and Mercury in the sign, Libra is rising, with Pluto present in the constellation too. Venus sits at one degree of Virgo, adding another feminine energy into the fore. 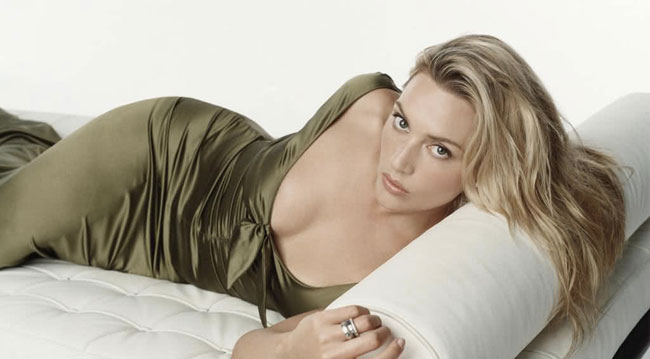 Kate Winslet – Venus In Virgo But A Whole Lotta Libra!

Her film roles reflect the Venusian aspect, with her debut role Heavenly Creatures and Sense and Sensibility reflecting a romantic theme, although the Cancerian Midheaven is the ‘Titanic’ in the chart, as Cancer rules the sea (and the Mc sends out our most public message). However, her character’s name ‘Rose’ still conveys an incredibly Liberian feeling! 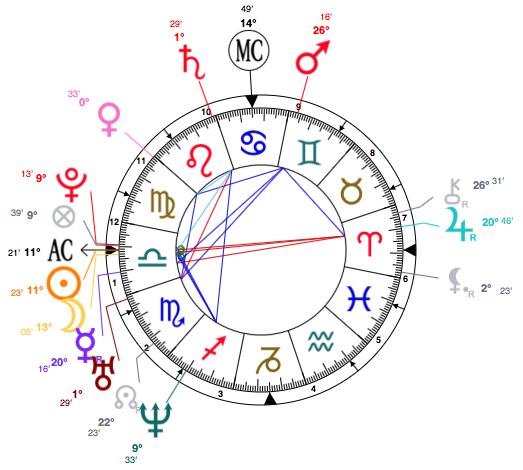