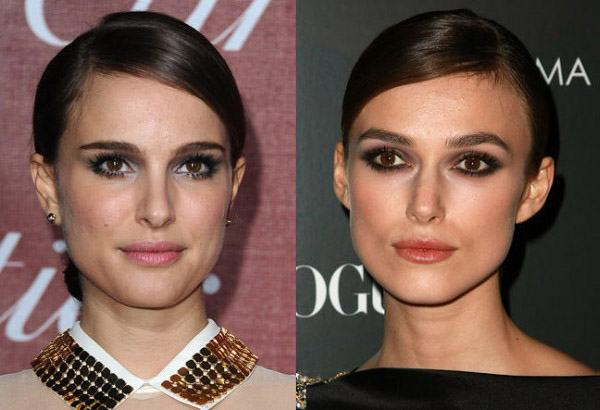 People have notices that Natalie Portman and Keira Knightly share a striking resemblance, what does astrology reveal about the style of these two mega stars?

Though one is a gorgeous Gemini (Natalie) and one an amazing Aries (Keira), BOTH stars share a remarkable feature in their natal charts – the Sun followed by Venus together with Mercury.

This Venus-Mercury ‘conjunction’ is quite a rare marker although not totally unusual.

It shows that the qualities of Venus are easily expressed by the person – there’s an easy, sweet and charming mode of communication.

Venus is beauty, Mercury indicates the style of speech and thinking…

Portman has Mercury exactly conjunct Venus in the sensitive sign of Cancer, indicating an emotional response, while Knightly has her planetary pairing one degree apart in assertive, direct Aries.

Interestingly, Natalie played Padmé Amidala in Star Wars, caring for her people – a very Cancerian part to uphold, while Keira is seen often as the warrior woman, tomboy character – for example Bend It Like Beckham and Guinevere in King Arthur… Very Aries!

Read more in Cancer, Mother Superior  and in Aries, The Warrior Queen.

You’ll see from the birth chart’s below that both Portman and Knightly share this signature, a stellium of planets that also includes the asteroid Pallas on closer inspection. 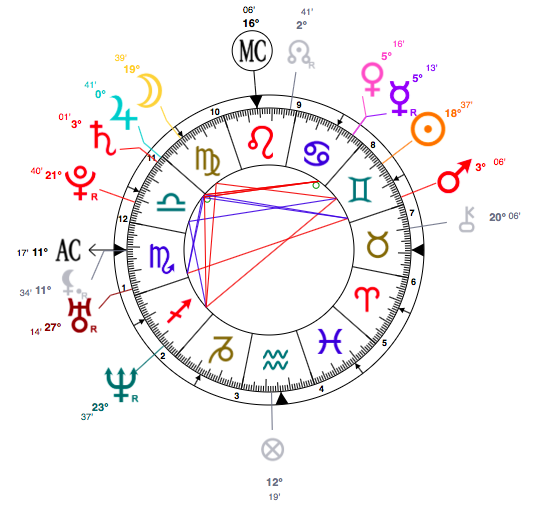 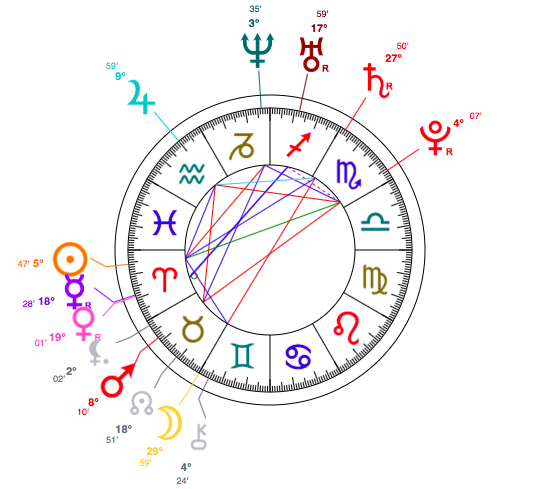