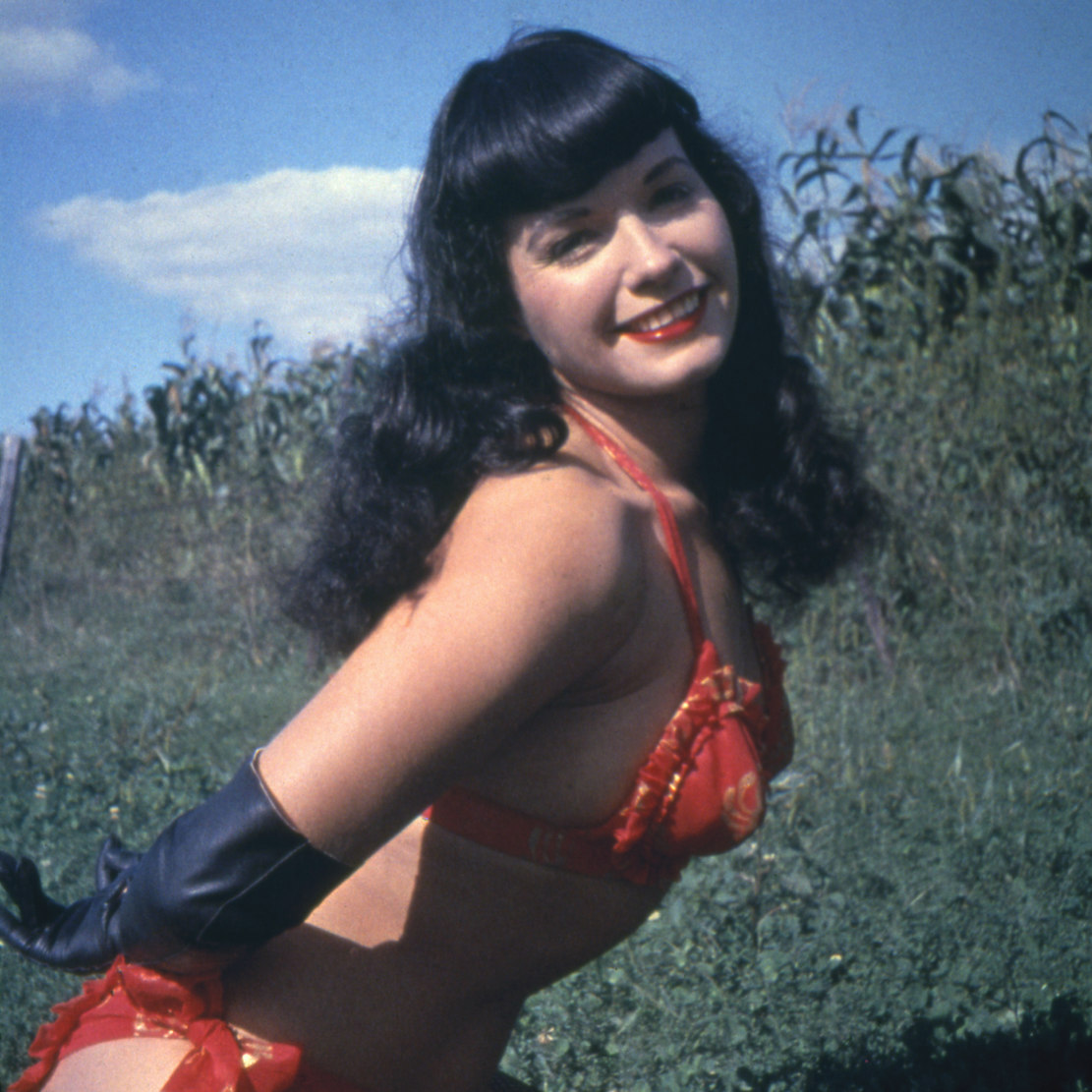 As a Pisces rising person we can look to planet Neptune for further insight into Bettie’s life, and as the watery planet of illusion, fantasy, film and glamour appears in her house of work and daily life, it’s no surprise that she found work as a glamour photographers muse.

Sun in Taurus stars make marvellous models, as Venus ruled Taurus is a sign of sensuality, understanding how to be beautiful and set the visually pleasing scene. Taurus is totally at home with femininity, and Bettie did her own make-up for shoots and was also a dab hand at fashioning her outfits, too.

Venus in the first house graces its recipients with added grace and good looks, as the planet of romance and beauty appears beside the outward first impression and appearance of the person in question. Bettie also has Uranus even closer to her Pisces rising, giving her an unusual look, and, those with this planet in the first also have the ability to change up their style with ease.

Her most celebrated shots were the Jungle Bettie nude photographs, where she appeared with cheetahs – well, Leo does rule her work house, where Neptune resides!

Page became a born again Christian in 1959, perhaps a signal from her Sagittarius Midheaven shooting out her reputation to the world of a spiritually minded adventurer, as oppose to a wild horse. 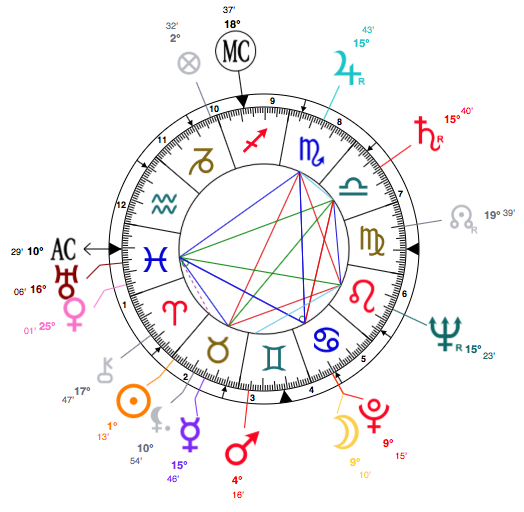