Pisces rising people are gentle and empathetic with a soft aura about them.

These people go with the flow and can be particularly creative, artistic and appear dreamy. They could have gorgeous dreamy eyes or even seem half asleep!

Romantic, mystical and sometimes unreliable, those with Pisces on the ascendant are ruled by watery planet Neptune, giving them an added dose of imagination, intuition and perhaps even psychic prowess.

They can have great vision but don’t always live in the ‘real world’, making it difficult to turn dreams into reality – they could be absentminded or even careless.

As one of the most sensitive signs, those with Pisces on the ascendant should take care to surround themselves with positivity and light, as the energies of others so often seep through.

They’ll want to maintain some sort of spirituality and cheerful people around them will keep them in good health and good spirits.

They should take care to avoid drugs and alcohol – three Pisces rising celebrities that have proved sensitive to addiction are Demi Moore, Amanda Bynes and Whitney Houston, while Gwyneth Paltrow is renowned for her intake of pure foods…

As well-meaning idealists, those with Pisces rising like to be of service to their fellow man, however because of their changeable nature, can sometimes over-promise and never deliver. 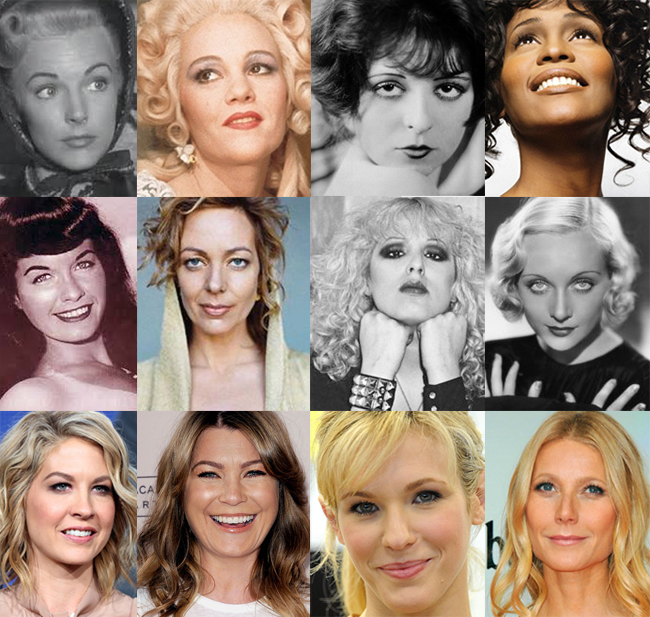 The Pisces person often has beautiful, soulful eyes framed with a curved shaped eyebrow. They have wide mouths and bright smiles.

Their feet are often a noticeable feature…

They can appear fleshy about the face or have a softness to their appearance. 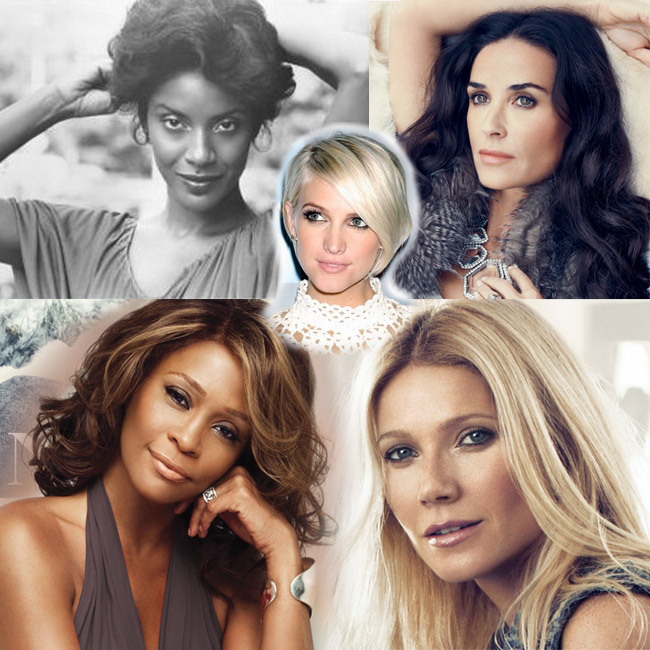 As an absorbent water sign, Pisces rising can take on their surroundings and easily adopt styles that reflect their environment.

They may seem a little vulnerable, with an innocence to them.

Quite the chameleon they have a talent for imitation and can slip into different fashions with flair! 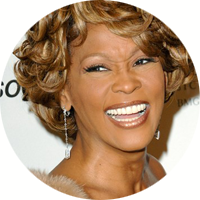 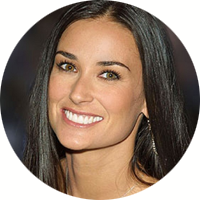 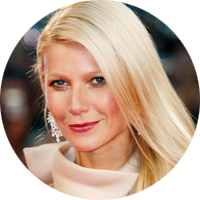 Back the astrology article: What Is A Rising Sign?

Ask The Astrologer – What Is A Rising Sign? And Why Does It Count?

How do I work out my Birth Chart?