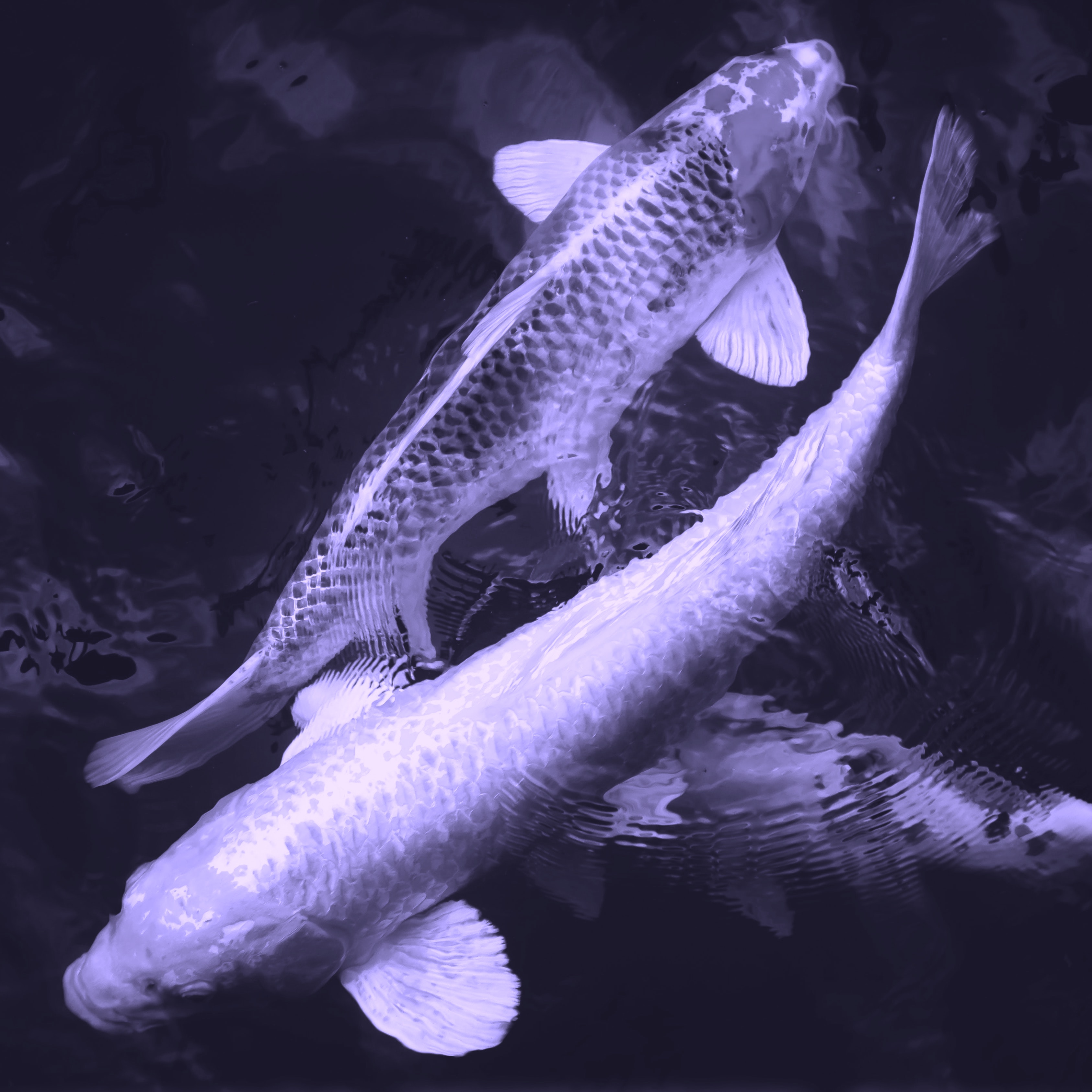 Pisces people are compared to two fish swimming in opposite directions. Yes, they can be a little confused our fishy friends, but they’re actually the helpful savior’s of the zodiac!

The Mythology Of Pisces The Fish

The word “Pisces” in Latin literally means “Fish”. It appeared as far back as 2300 BCE, on an Egyptian coffin lid, making it one of the earliest zodiac signs found on record.

The Greek legend has it that one day, the father of all monsters (jeepers!!!), Typhon, descended on Mount Olympus and threatened all of the gods, in the way only truly horrendous monsters know how.

Goddess of love, Aphrodite – a.k.a. Venus, and her son Heros or Cupid were minding their own business, naturally, but had to escape! Aphrodite turned them into fish and they made for the Euphrates river, then, two kindly fishy friends led them to safety. The story goes that the tails of the fish were tied together to avoid losing one another, which is why the glyph has a line or tie through it. To celebrate, the two fish were placed in the heavens as the constellation Pisces, to honor their good deed.

In Syrian mythology a similar version of events is told, with the fish known as “Ikhthyes” or “Ichthyes”, and another tells of a large and mysterious egg appearing on the river. Two fish or mermen named Aphros and Bythos brought the egg to shore and helped it hatch. Inside the egg was Ashtarte – the Syrian Aphrodite. It’s because of this legend that Syrians refuse to eat fish.

Perhaps this is also why the planet Venus is exulted in this constellation of stars – it’s ever-so happy there!

There is, of course, huge significance of the Pisces symbolism in Christian mythology, as the two fish are used to represent Jesus, with his fondness for feeding people with the foodstuff, in particular, the Loaves and Fishes Miracle, where he feeds the 5,000.

But more importantly, the story of the birth of Jesus is said to be a result of the spring equinox entering into the Pisces, as the “Savior of the World” appeared as the Fisher of Men.

In other religion we have Purim, a Jewish holiday which is set by the full moon in Pisces.