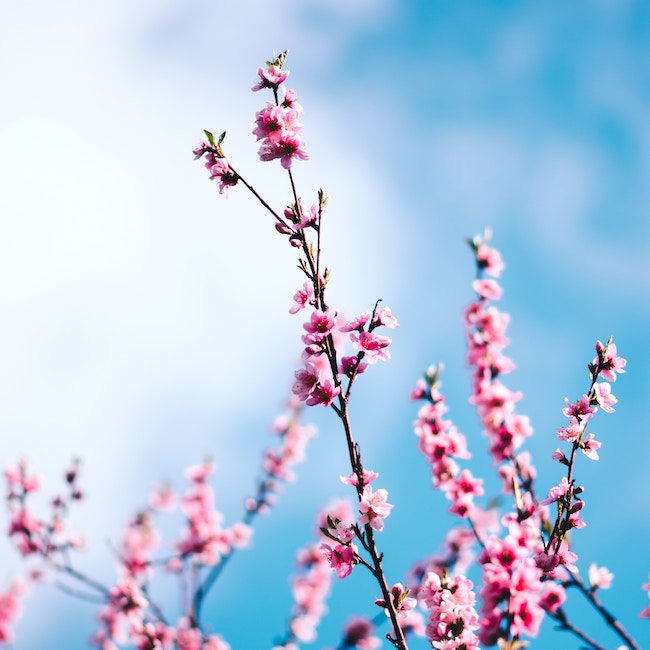 While you may think the new year falls on Jan. 1, there’s another “new year” you can observe.

Stars actually re-align during the Spring Equinox on March 20th – the event is marked by the sun moving into Aries, which is the first zodiac sign.

Aside from this being a great time for fresh starts, new beginnings et al, it’s actually a time when we’re being called to step up, and into positions of authority, leadership and power [meditate on: empowerment].

We’ve lots of Cardinal energy in the skies, with planets Aries and Capricorn dominating.

This makes me think of ‘The Boss’, as Aries is bossy, direct and entrepreneurial, while Capricorn leads or heads an empire. Either way, it’s incredibly affirming and self-starting.

The Wheel Of The Year, 8 Festivals Of The Solar Year According To…