See the horoscope of this Circus performer... 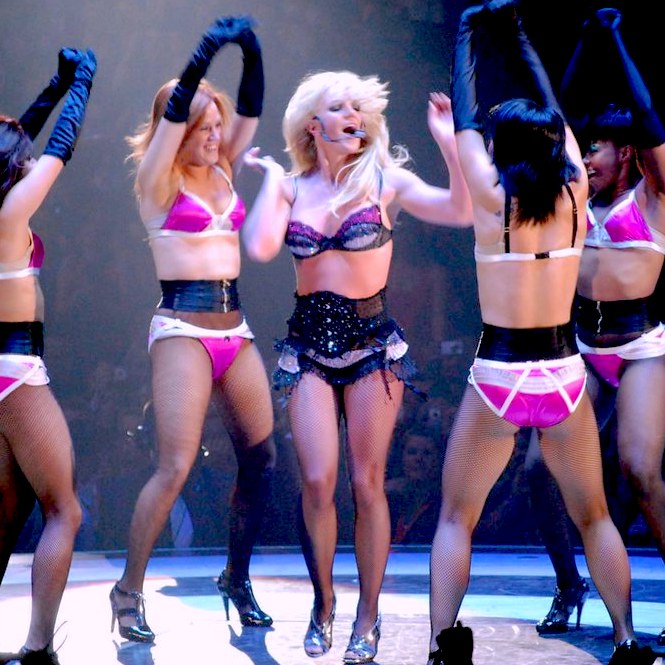 Britney Spears was born December 2nd, 1981 in McComb, Mississippi at 1.30 pm giving her a Libra Ascendant.

This gives Britney a horoscope that’s governed by Venus – appropriate for a beauty icon, dazzling performer and starlet.

However, with Venus in Capricorn square to potent, powerful Pluto, it’s no easy ride. Venus is on the South Node, conjunct the point of past karma,

Capricorn is the conservative sign of hard work, endurance and long-term plans.

An ambitious, earthy Zodiac Sign, as we look deeper into Britney Spears’ astrology much about her life begins to make sense.

2020 was a profound year for transits through Capricorn, with Jupiter, Saturn and Pluto together as one, and Eclipses to boot.

The last time Jupiter was in Capricorn was significant for Spears, too.

On February 1st 2008 the conservatorship came into action, with transiting Venus conjunct Jupiter in Capricorn.

There is no denying Britney has been kidnapped, held hostage, with her power removed – like

One of the things that’s been so heartbreaking about the circumstances of Britney is her relationship to motherhood, mothering, and the distance felt between her and her boys.

She sought out the ability to marry but perhaps more tenderly felt was her ability to procreate and have another baby.

With a Cancer North Node in the tenth house it’s important for Spears to be seen in her role of mother; interestingly there’s a pretty exact sextile between Mars in the twelfth house of imprisonment, and the North Node point at 23º.

But with an Aquarius Moon (answering to Saturn) it seems that

Sagittarius is the sign of the adventurous risk-taker – often translated as a fun, outgoing personality.

This sign is the natural clown of the Zodiac, and Spears has Sun, Mercury, Uranus, Lilith and Neptune in this slice of the skies.

All these planets answer to Jupiter, in the stars chart Jupiter is in resourceful Scorpio.

Between March 3rd and November 29th 2009, Britney was on the Circus Tour; the kick off saw the Sun in Pisces, and Mercury, Mars, Jupiter and the North Node in Aquarius, all answering to Saturn in Virgo and her twelfth house of imprisonment.

We love Britney Spears – she’s an institution in the world of pop and a princess among stars that don’t shine quite so bright!