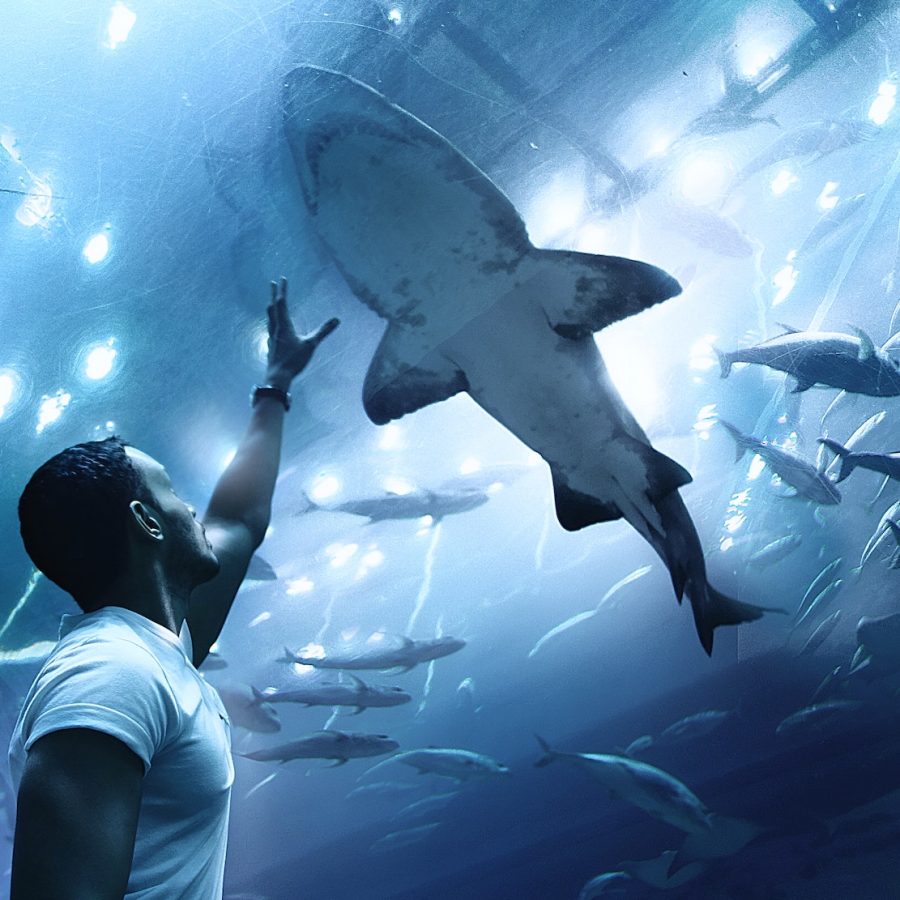 Totally dreamy, you know the Pisces man from his beautiful eyes – watch you don’t drown in them!

Truly soulful, he could be poetic or the musical type and is naturally artistic.

Monsoir Pisces is the creative of the zodiac, and suits free flowing fashions that don’t restrict him, no matter the time of day.

When you see him it’s as if he’s just emerged from a period of slumber, and weirdly, this sign is ideally suited to sleepwear.

He looks simply dazzling in a dressing gown, think of an artist padding around in PJs.

Loose yoga pants too are perfect on him, think white cheesecloth – the Jesus look suits him so!

If he has to wear a suit then it simply must be relaxed, not too tailored with severe lines.

Grandpa shirts pair well with this kind of soft silhouette. 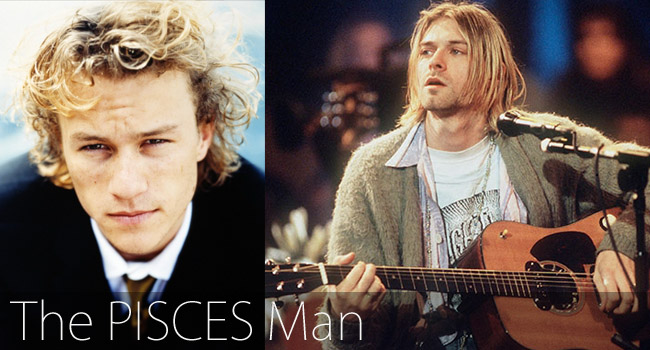 Here are some examples of Pisces Moon, and their eyes…

Those with a Pisces Moon have watery, dreamy eyes to get lost in… Read more here! 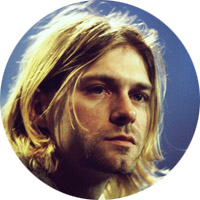 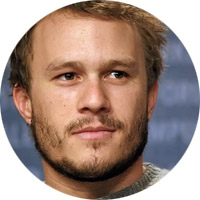 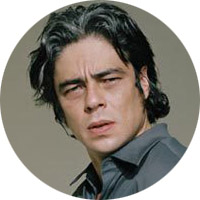 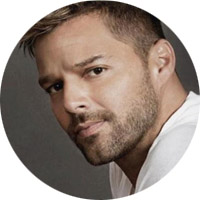 The Virgo Man – Style And Substance…