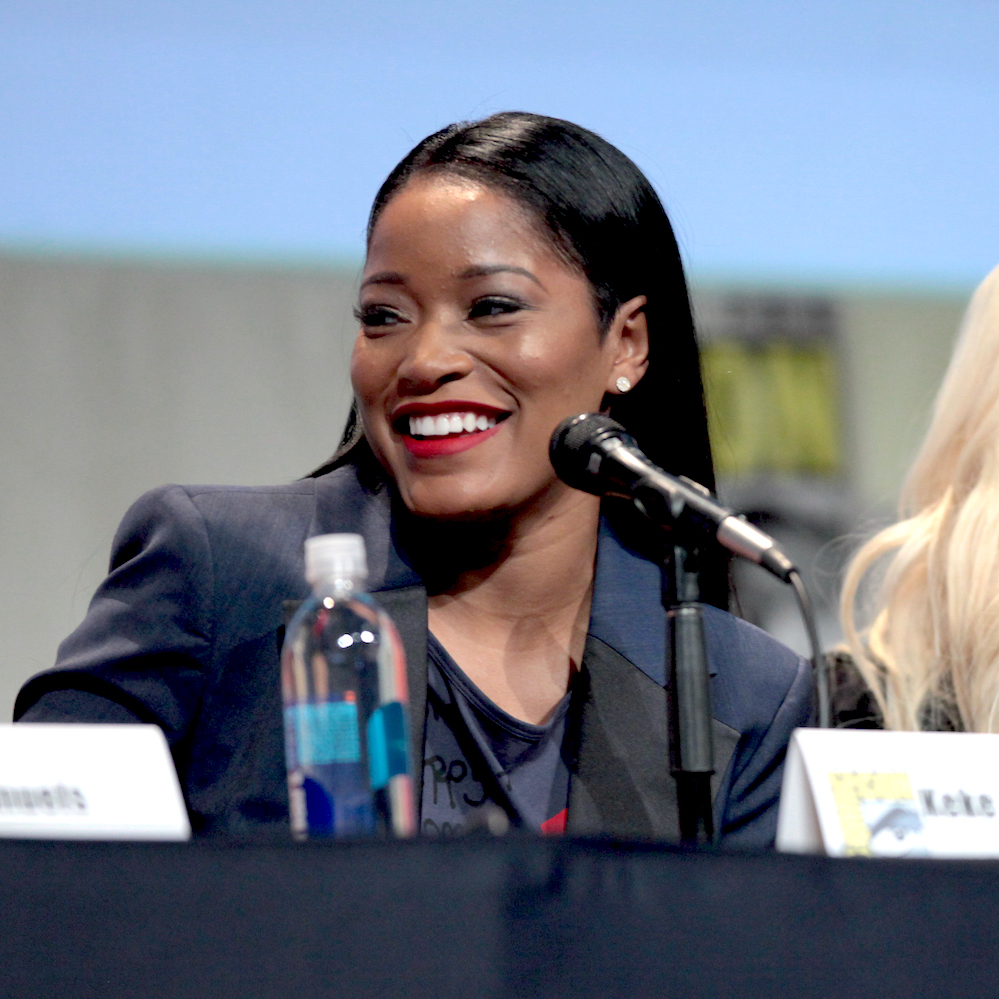 The American actress, singer, and television personality is known for playing leading and character roles in comedy-drama productions, and has received a Primetime Emmy Award, five NAACP Image Awards, and nominations for a Daytime Emmy Award and a Screen Actors Guild Award. She was included on Time magazine’s list of most influential people in the world in 2019!

A prominent child actress, Palmer received recognition for her roles on Nickelodeon, before her transition to mature roles.

Keke said in an interview with Marie Claire:

“My rising sign (which is what you present to the world) is Cancer, my sun sign (who you’re supposed to grow into) is Virgo, and my moon sign (the sign that really knows you) is Sagittarius”.

“It’s really like a health clinic. So, I’ve been meditating, resting, doing yoga, juicing, working out—just all this spiritual and health grounding.”

“I’ve learned over the years that to keep my sanity, and to physically keep this machine running, I have to pour into myself as often as I can.”

The article states that the actor spent most of her early career hustling and striving, sometimes “to the point of exhaustion”.

“You can’t work for Disney or Nickelodeon and not be professional,” she says. “They don’t care if you’re 5 years old!” But still, she says, sometimes the breakneck pace of stardom “was just way too much.” 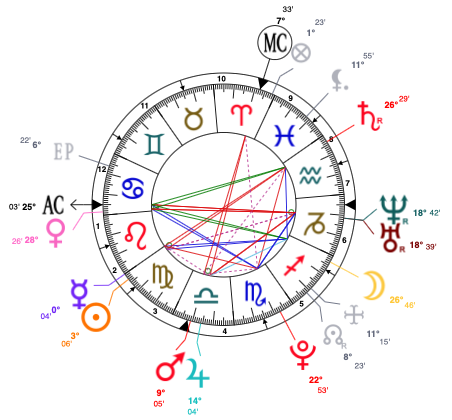