2013 Was the Chinese year of the snake… And snakeskin! 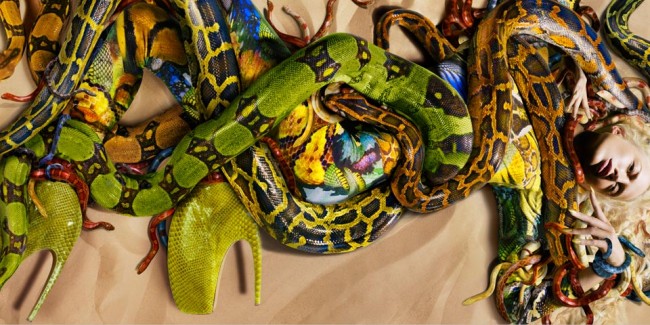 It would seem that not only was 2013 The Year of the Snake in Chinese astrology, it was the year of snakeskin for fashion and beauty lovers everywhere!

This has been the year to invest in python prints, as snakeskin’s appeared in one guise or another throughout the seasons. Good news for us too, as snakes can be a great omen! They’re clever, flexible and they’re associated with new beginnings, as they shed their scales to reveal new skin.

This year saw an amazing anti-ageing trend gain momentum, as snake serum (dubbed ‘Botox in a bottle’) found its feet.

Containing neuro-peptides that mimic the effect of a viper’s venom, ingredients temporarily freeze muscles, preventing wrinkles from getting deeper.

We know that 2013 saw a lot of snakeskin on the catwalks, but how was this texture a hit for the beauty industry? 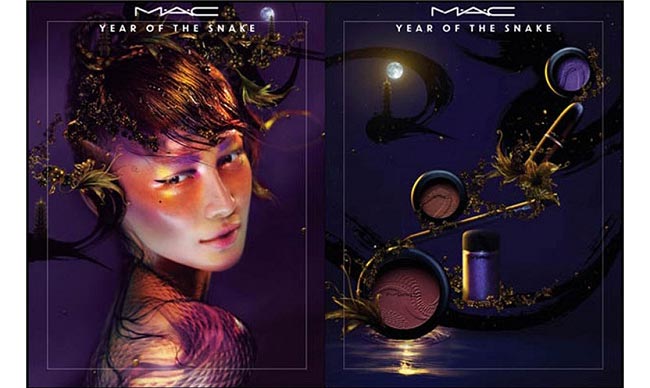 Chinese Astrology’s A Hit At MAC…

Blushers and shadows were embossed with slithering snakes, and artists went to town with ol’ snake eyes.

Next year we enter the Chinese Year of the Horse.

I gather that US label J Crew is pipped to be one of the hottest brands for next year, and thus their double horse sweater has not stopped catching my eye..

So I say go head to head with horseplay!

Celebrate Chinese New Year (and the start of the Year of the Horse,) on Friday 31st January!

Year Of The Rabbit Fashion And Beauty Collections…