The Actor Is Leo Rising With A Grand Earth Trine... 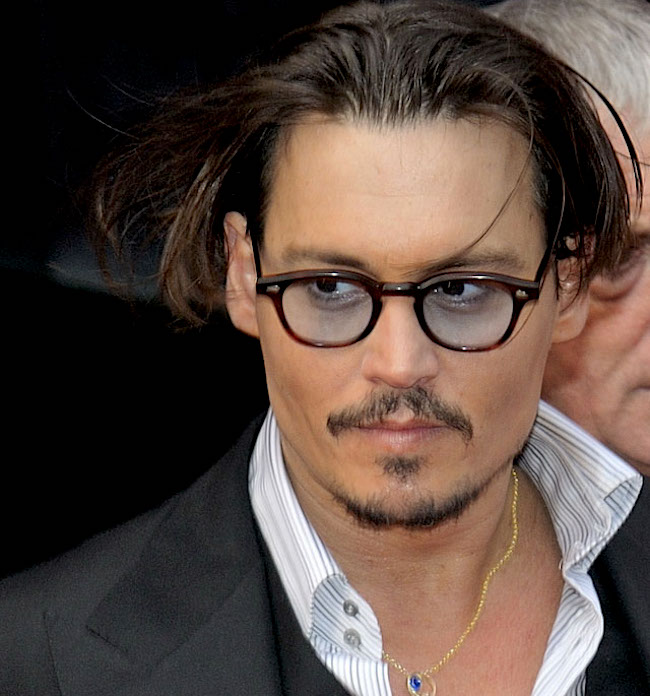 Johnny Depp was born in Owensboro, Kentucky on June 9th 1963 making him a Gemini.

The youngest of four kids, Depp and his family relocated numerous times until finally settling in Florida. He dropped out of school at 15, and found himself in LA where he met Nicolas Cage, and then went on to his acting career.

Depp is considered one of the most versatile actors of his generation – very fitting for a multifaceted Gemini!

Although Depp is Leo Rising with a sprightly, social Gemini Sun (the ‘chart ruler’ or ruler of his natal chart), he has a lot of earth in his horoscope.

The Moon, Mercury, Venus and Mars all appear in earth signs, with a tight conjunction between Mercury and Venus (giving him a pleasant, slow, rich speaking voice).

Uranus, Pluto and the Midheaven are also in earth, with a trine between Mars-Midheaven. 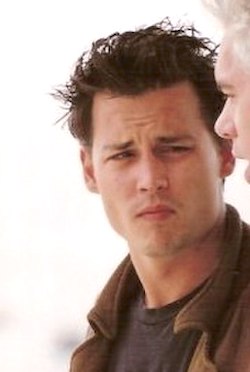 With the ruler of his Taurus Midheaven in the tenth house of fame, he seamlessly became known as a teen heartthrob and movie star (Venus being the beauty planet in its domicile in Taurus, Mercury being the expressive planet of speech and storytelling).

His Capricorn Moon widely conjunct the South Node makes a harmonious sextile to Neptune in Scorpio.

I would say his film roles absolutely reflect Scorpionic forces; Nightmare on Elm Street (his debut), Edward Scissorhands, What’s Eating Gilbert Grape, Sleepy Hollow, Sweeney Todd and many more. These titles have a darker tone to them, with Depp often playing an eccentric character.

The Moon represents mother, and often describes how we feel safe.

In Capricorn this notion is made harder, as the Moon is in ‘detriment’ in this (at worst) cold, hard, unfeeling sign.

Reflecting on what we know about his upbringing, and his relationship with his mother, this chimes as true. Depp has testified that his experience growing up with his mum was abusive, repeated with another woman in his life, Taurus Amber Heard.

Pluto’s long transit contacting his Moon and South Node has highlighted both these relationships, coming into contact with his Moon and the South Node.

During this time, his mother died, he faced a tumultuous relationship and ‘punches’ from Heard, as well as the press marking him out as a wife beater.

He has also had periods of abstinence. Pluto has been transiting his sixth house, coupled with Saturn and the South Node at times, making this a more potent experience. In summary, we can say his wellbeing (sixth house), his feeling of safety (Moon), his ability to find equilibrium and work (sixth house) has been threatened (Pluto). He has had to rise up from the dead, make his way through hell (Pluto) and sustain his ambition (Capricorn).

With the Moon co-present with the South Node in the sixth house it doesn’t surprise me that Johnny has substance abuse problems. Nourishment may be a challenging notion for him (Princess Diana also had Moon-South Node, as do I).

I wonder if it’s also hard for him to regulate his diet and eating – I imagine he has struggled in the past decade, not only going back and forth with spells of sobriety but detoxing his foods, trying out different diets.

Saturn in the seventh house (in Aquarius) means Depp is going through his second Saturn Return – and also soon his Jupiter Return (in Aries).

Saturn is the ruler of his sixth house (of health, wellbeing and work) and the seventh house of intimate relationships.

It’s so on point that the situation now unfolding is about his relationship, and the negative impact on his work and wellbeing…

During the trial there has also been an Eclipse in Scorpio, and I really think one of the most poignant stories to come out of the trial has been around the Coachella fight and defecation (again, this was a Full Moon in Scorpio moment back in 2016, on Depp’s Mc / Ic axis…) Amber’s Taurus Sun at 2º16′ is conjunct his Midheaven too, as this was her birthday.

Let’s wait a little longer to see how this plays out! 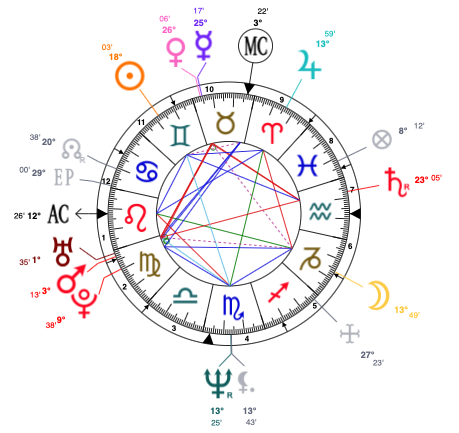