Themes & Trends for the upcoming shift into Taurus-Scorpio 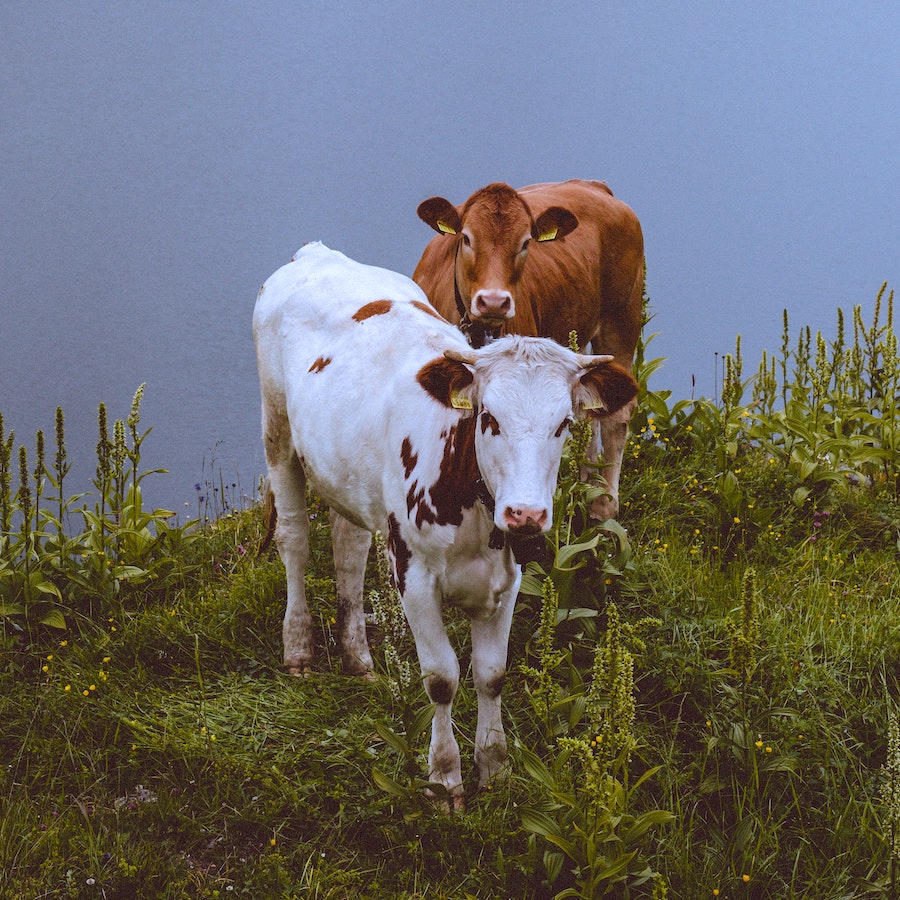 The Taurus Bovine Leads, The Still Scorpio Waters Left Behind…

The axis of Taurus and Scorpio is of the fixed modality.

The time of fertility and abundance in nature – and Beltane – and the darker time – the thinning of the veil at Halloween – these two Zodiac Signs are represented by the Bull and Scorpion.

Earth (and practicality) and Water (emotional sensitivity) are often complimentary in the Wheel of the Zodiac but here they lie in opposition.

Let’s look ahead to the implications of the upcoming Eclipse Cycle in Taurus and Scorpio, as the North Node shifts into Taurus January 19th 2022 (to July 17th 2023).

With the North Node in Taurus we could see:

As Taurus is Fixed Earth, and presides over food, finances, fashion (sensuality, self-sufficiency and what’s in stock), we can anticipate self-reliance, ways to add value and find out the worth of things.

“We are all in the gutter, but some of us are looking at the stars…”

As Scorpio is Fixed Water, and presides over shared resources, trust, unification, power dynamics and privacy, we can anticipate a lessening of private interests (loans), secrets and the ability to rely on outside sources of income or resources.

Note too, that the Moon is ‘exalted’ in Taurus, and in ‘fall’ in Scorpio. Read more about the Essential Dignities in astrology, here: exaltation, fall, domicile and detriment.

Born during these times and you’ll have a Taurus North Node, and will be having your Nodal Return!

Your New Moon In Gemini Horoscope…

The Transit Of Jupiter In Aries & Your Horoscope!