Scroll through this list of Virgo celebrities to see who shares your birthday. If your date of birth isn’t shown, don’t worry, this is a list that will grow! Follow the links to read more about some of these special stars below… 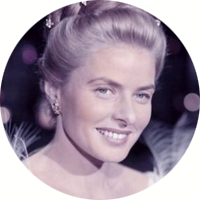 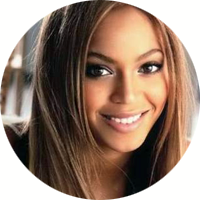 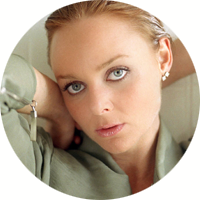 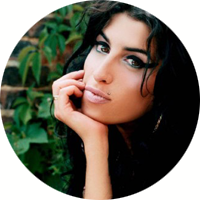 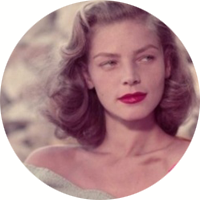