Twinning With Her Father – And Mother! 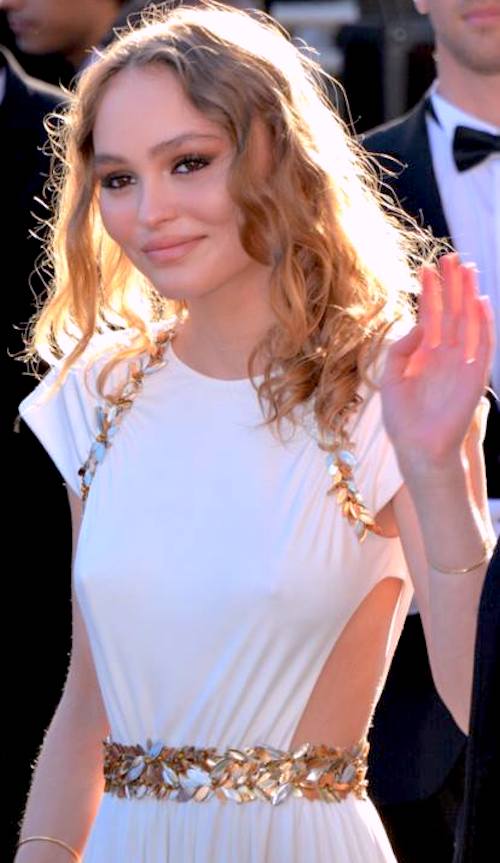 The French-American actress and model has been a Chanel brand ambassador, and starred in the period drama The Dancer among other performances.

The daughter of actor Johnny Depp and singer Vanessa Paradis, she is known to be private about her personal life…

While Lily and her father are both Gemini, they have synastry elsewhere that bonds them.

She was also born just after his third Jupiter Return in Aries!

Her Scorpio Moon shows up in his fourth house of home life, so she and her mother will always represent and feel like family to JD.

Vanessa Paradis has Mars Rising in Scorpio, with Lily-Rose’s Ascendant on her mothers Mars – why they look so similar! 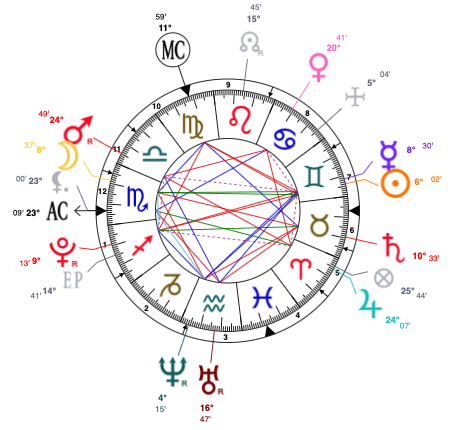