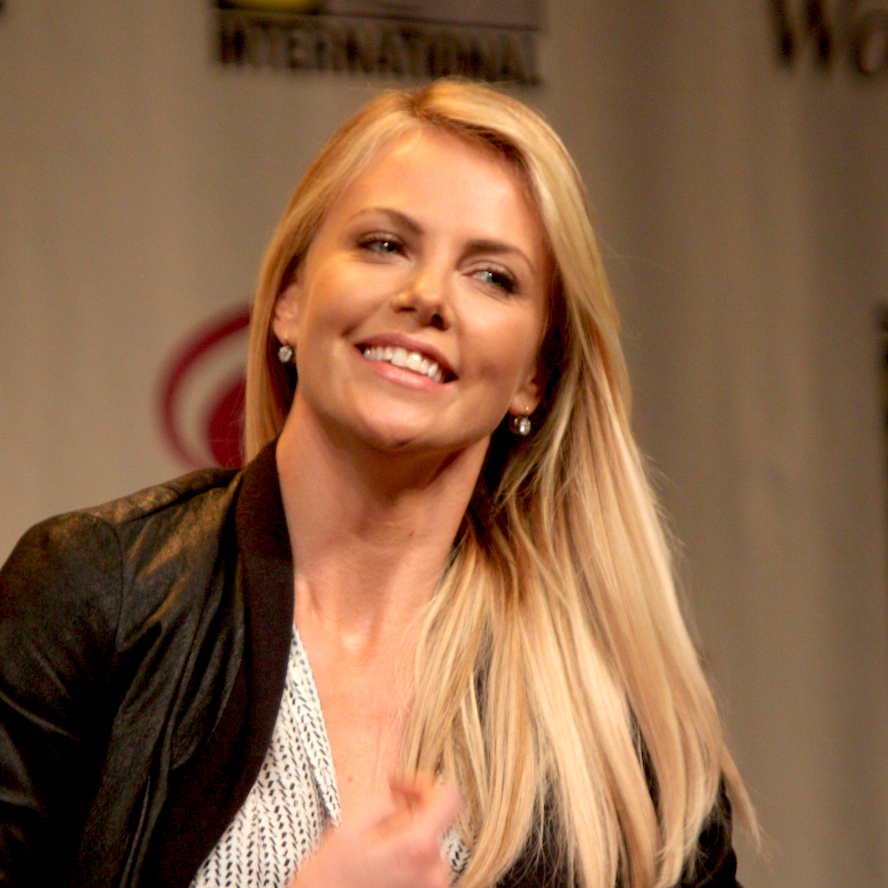 Charlize Theron was born under the lion’s sign, magnificent Leo.

Leo is a sign that’s confident, creative and warm hearted, and not only does Theron have her sun but also the emotional moon and expressive Mercury in this dramatic, playful sign.

However there’s so much beyond the sun and these personal planets.

Theron was born with Virgo on the ascendant, and Venus passing through the sign of Virgo, gracing her with perfectionist tendencies, a highly analytical flair and a discerning approach.

Theron is a strong blend of these two zodiac signs: Leo AND Virgo.

Remember, there is no such thing as a cusp, yet with personal planets (the sun, moon, Mercury and Venus) spread across these two, Charlize would certainly feel a mixture of fire and earth, fixed and mutable.

As Virgo Rising, the chart ruler is Mercury in Leo, which falls in the 12th house of privacy and escape.

Theron came to America young to pursue her acting career and won critical acclaim for her portrayal of the serial killer Aileen Wuornos in Monster (amazing). Other roles have been in the thriller variety and the actress has a talent for gritty parts. She also kept a big part of her life private – her mother killed her father in self-defence.

With planets in the last house of the chart we could see how much needed to be kept out of sight, behind the scenes. Theron has a talent for psychological drama, using her Leo sun and moon to express childhood trauma.

Venus sits in the 12th house close to the ascendant, her beauty is channelled and expressed for a greater purpose.

The south node sits with Mars, perhaps alluding to the violence of the past, and Neptune sits in a wide orb to the IC, representing her father, the drunk… 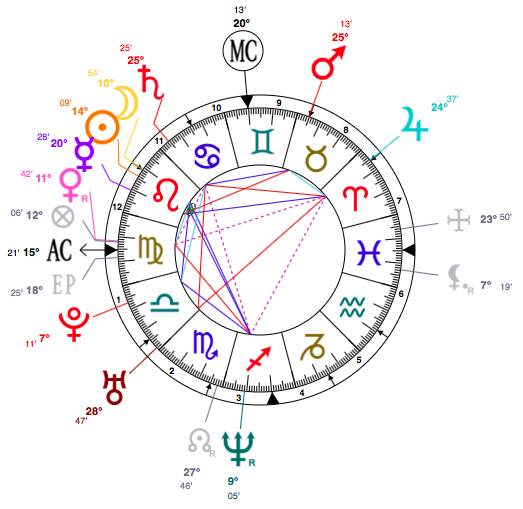