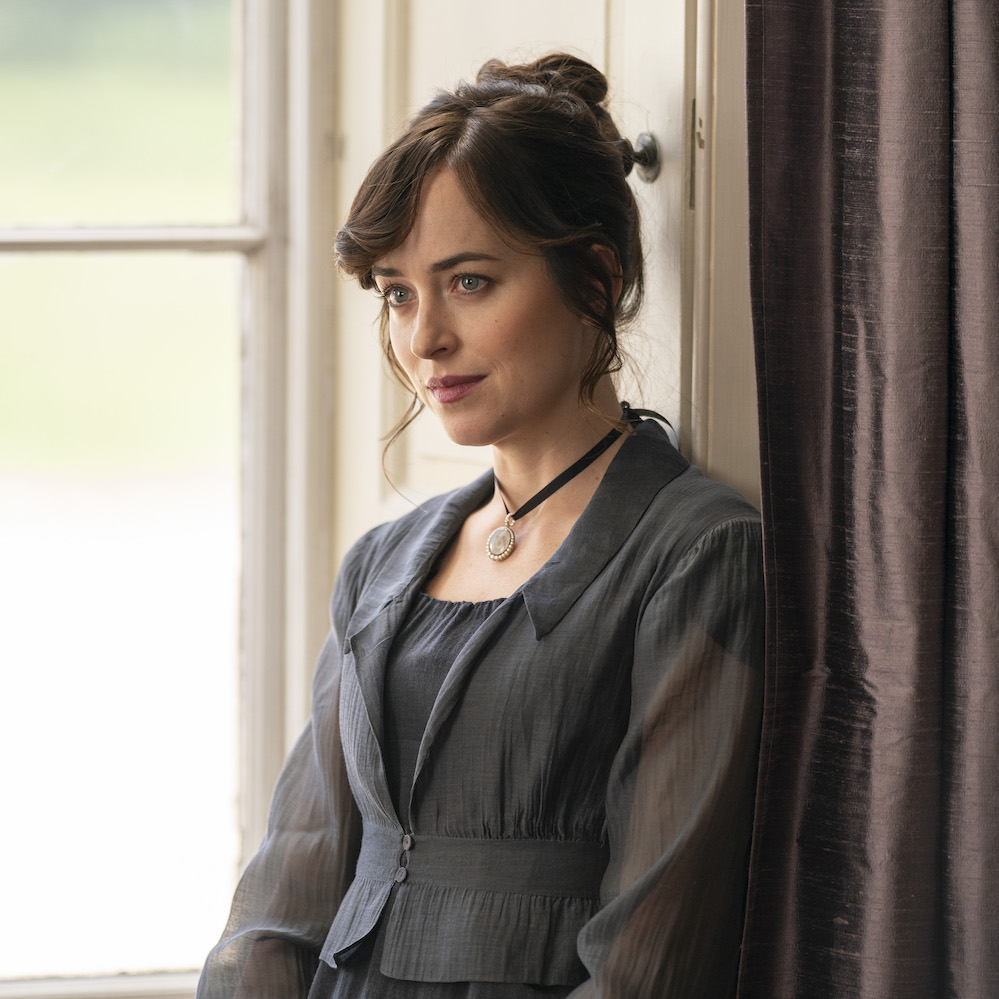 Dakota Johnson as Anne Elliot in Persuasion – watch it now on Netflix!

Now an American actress and model in her own right she is perhaps best known for her role as Anastasia Steele in the romantic drama Fifty Shades of Grey.

Who better than a Venus in Scorpio to play the part? 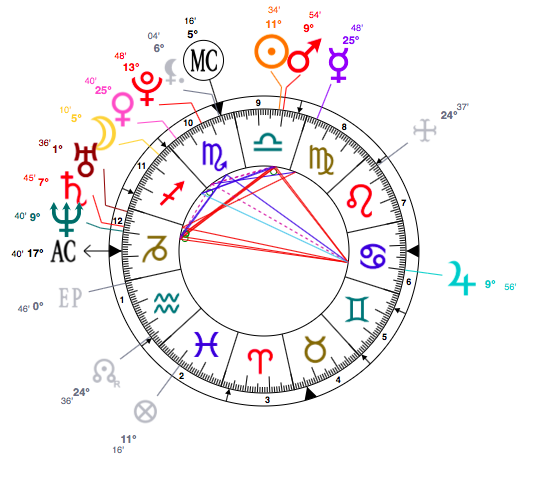