A Virgo Rising Angel Of The Neptune In Libra Generation... 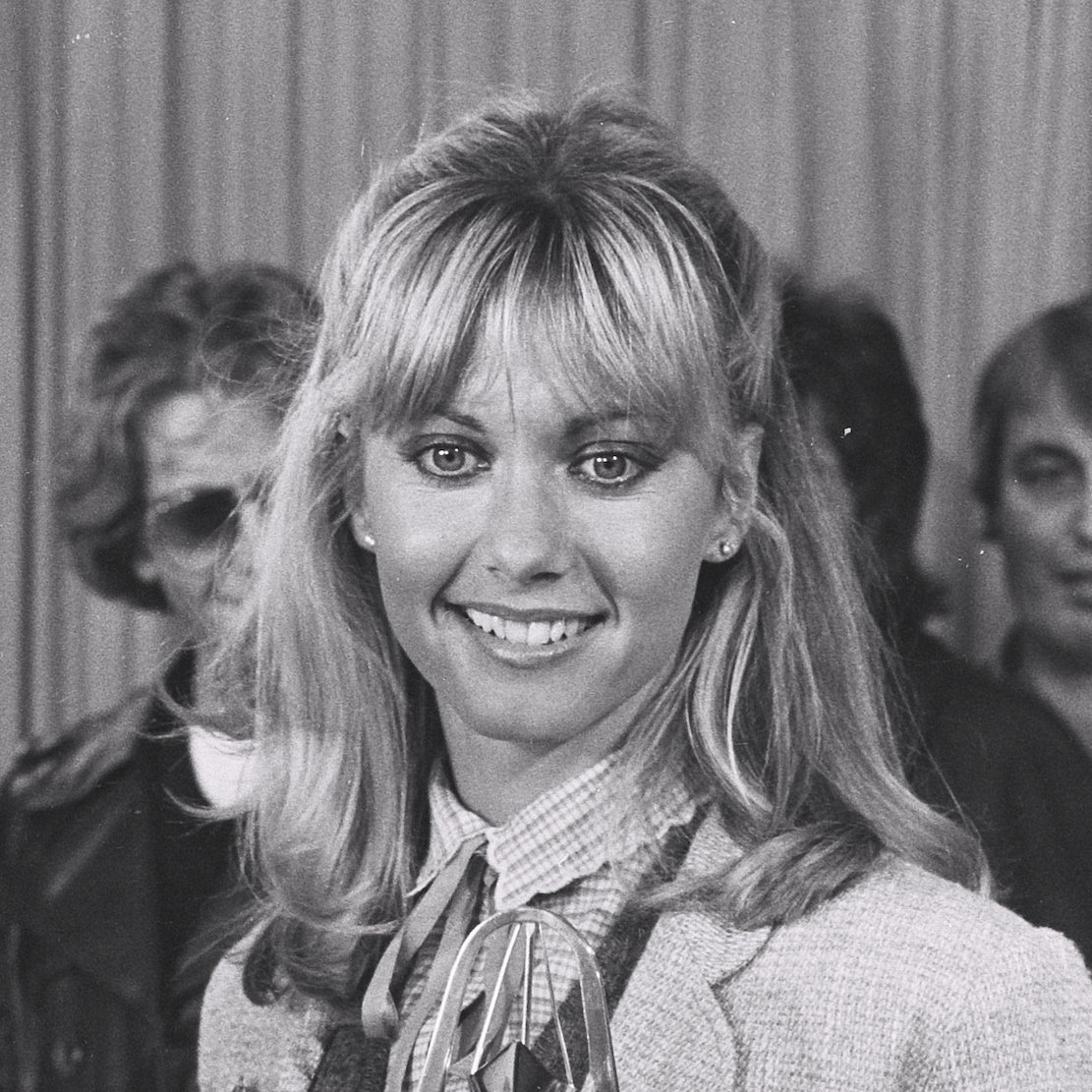 Olivia Newton-John was born in Cambridge, UK on 26 September 1948, and has died from cancer aged 73.

Her family moved to Australia in 1954, where she was raised.

The British-born Australian singer and actress was best known for playing Sandy in Grease, and soared to global fame playing the girl-next-door character in one of the most successful film musicals ever made.

The director of Grease, Randal Kleiser said he had been friends with Newton-John for 40 years and

“she never changed, she was always exactly the way everyone imagines her – charming, lovely, warm… There are so many clichés you can say about her but in her case it was all true.”

Dionne Warwick who called Newton-John “one of the nicest people I had the pleasure of recording and performing with”. 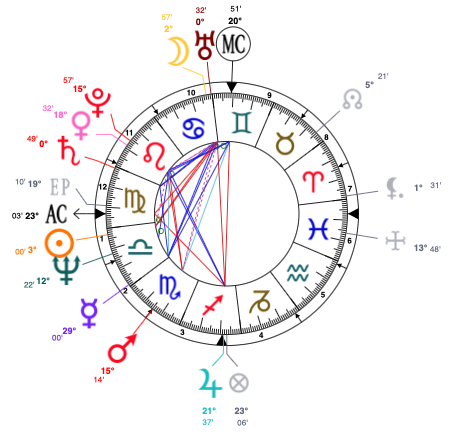