I Heart Pisces Sophie Turner So Here’s Her Birth Chart…

A peek at the Game Of Thrones actresses chart, with romantic compatibility too! 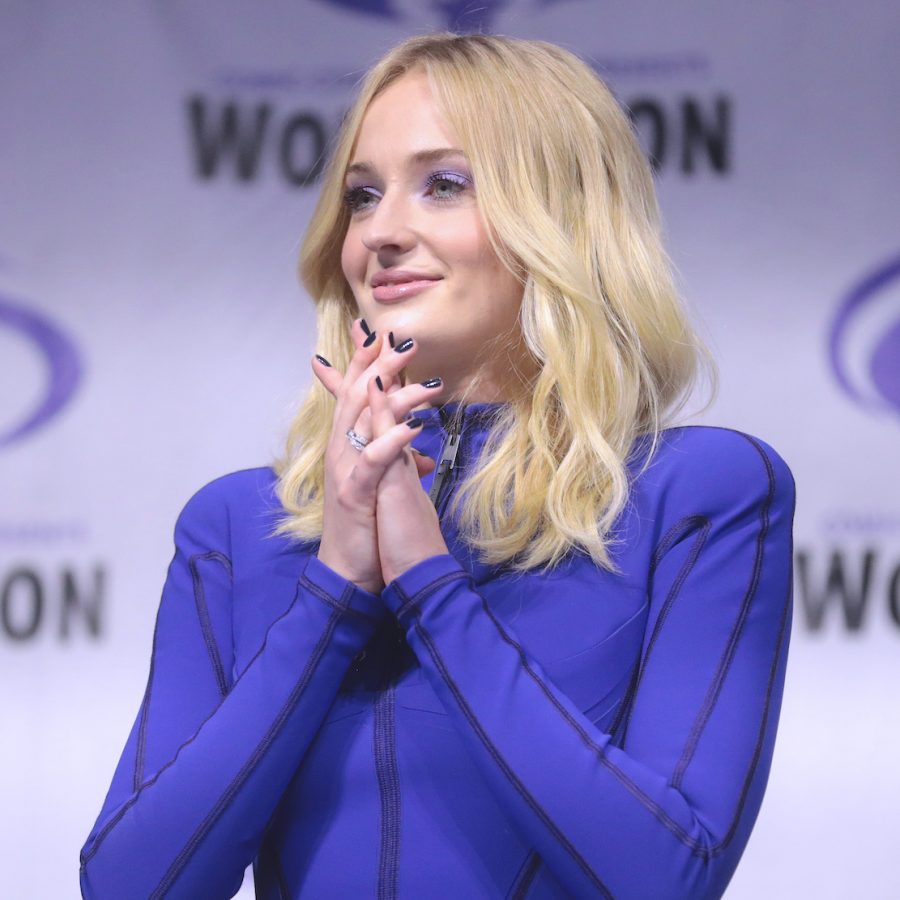 I’m totally loving Sophie Turner, who plays Sansa Stark in Game of Thrones – she’s a Pisces but has so much of the fire element, too! 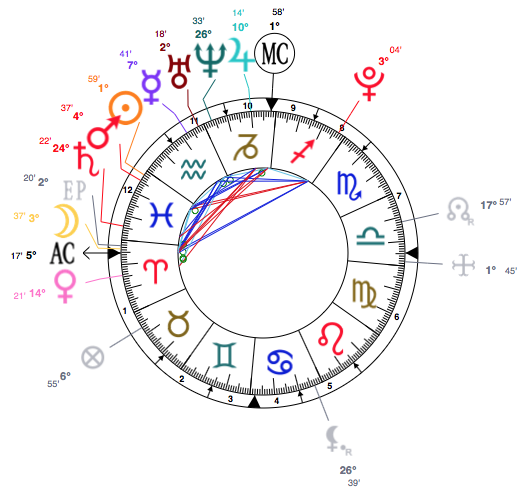 The actress has the sun in dreamy, artistic, empathetic Pisces with a conjunction to hot-headed Mars.

This means her purpose (her sun) is fuelled with an extra helping of dynamism and warmth (even a hot temper), however coloured through the lens of Pisces it’s more of an emotional energy. Mars is also in the 12th house of unconscious, hidden drives, so her motivation leans towards the artistic realms – perfect for a reflective actress.

Venus is rising, giving Sophie outstanding beauty, however she might have no comprehension of her personal magnetism and allure.

This is because Venus In Aries can often feel too much, a little too aggressive or awkward; this is a zodiac sign ruled by Mars, and with Mars so closely conjunct the sun the actress could feel unaware of the houses governed by Mars (her first house of self). With the moon In Aries also closely aligned with the ascendant we see a luminous beauty, but also someone very plugged into the emotional needs of others. Sophie will have great intuition and a sense of what the world needs!

Mercury In Aquarius is within 5º of Uranus in Aquarius, promising Sophie will be an activist in the wider world and her community, using her influence to speak out about her experiences. I would also think she’ll write about them too.

2020 is going to be an incredible year for the star, as her Jupiter Return sees her receive even more career notoriety and recognition! She may be learning the ropes this year, particularly around the way the media and publishing landscape works, however next year she’ll be stepping up into prominence and the year after too!

Good Luck Sophie, continue speaking out about issues that mean most to you!

I adore this astrological connection!

Libra Rising Joe Jonas is the perfect other half to Sophie’s Aries Rising, a fabulous pairing to make over the past couple of years as Jupiter emphasised relationships to the actress.

His moon embraces her Mercury and syncs with her moon perfectly, so there is absolute mutual emotional connection between the two! Glorious.

And of course his Leo sun lights up her romantic, playful side.