The Astrological Significance Of Lughnasadh And How To Celebrate!

Discover The Pagan Festival Of Leo Season, And Rituals Ahead Of The Harvest... 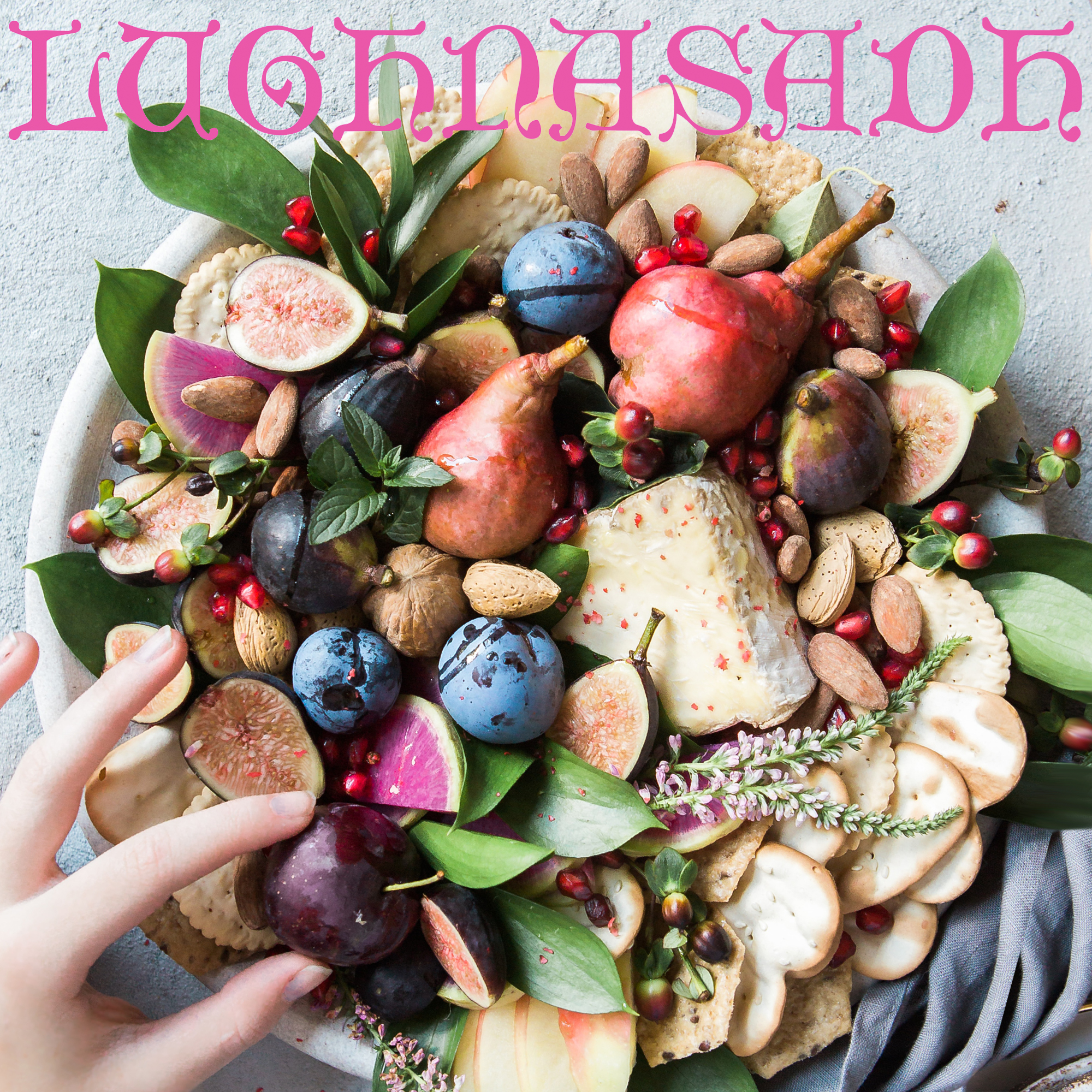 Also known as Lammas, August Eve, and Lúnasa, Lughnasadh is traditionally celebrated every year on August 1st, when the fields are full of grain, and the harvest is hotly approaching!

It is one of the four Fire Festivals and the first of three Harvest Festivals (the others being Autumn Equinox and Samhain).

In astrology, a date is never just a date it’s a degree of the Zodiac, in this case, it’s 9º Leo. When the sun is around this degree of any of the Fixed Signs (Taurus, Leo, Scorpio, and Aquarius), we take into account its positioning between the equinoxes and solstices…

The astrological significance of Lughnasadh is that it’s the midpoint between Summer Solstice and Autumn Equinox. In terms of timing, it can also be celebrated at the astronomical midpoint between the summer solstice and autumn equinox (or on the closest full moon).

You can read more about the bigger picture, here, but essentially, these are known as cross-quarter days, and the Four Lunar Fire Festivals, ancient ceremonial holidays)…

The Four Lunar Fire Festivals Are:

So what are some of the traditional customs associated with this time and how do they relate to Leo?

In the pagan tradition, the festival is associated with Lugh, the God of Light, and Lugh’s foster-mother Tailtiu, known for introducing agriculture to the Celtic people, and therefore the harvest. Lugh was known as a great warrior, master craftsman, king, and a savior to the people.

There was eating, drinking, dancing, folk music, games, and matchmaking, as well as athletic and sporting contests.

Festivities and feasting begin at sunset the evening before; this is a celebration of thanksgiving (particularly for first fruits, grain and therefore bread). It’s a time to be grateful for the harvest that’s due, with symbolism to suit! 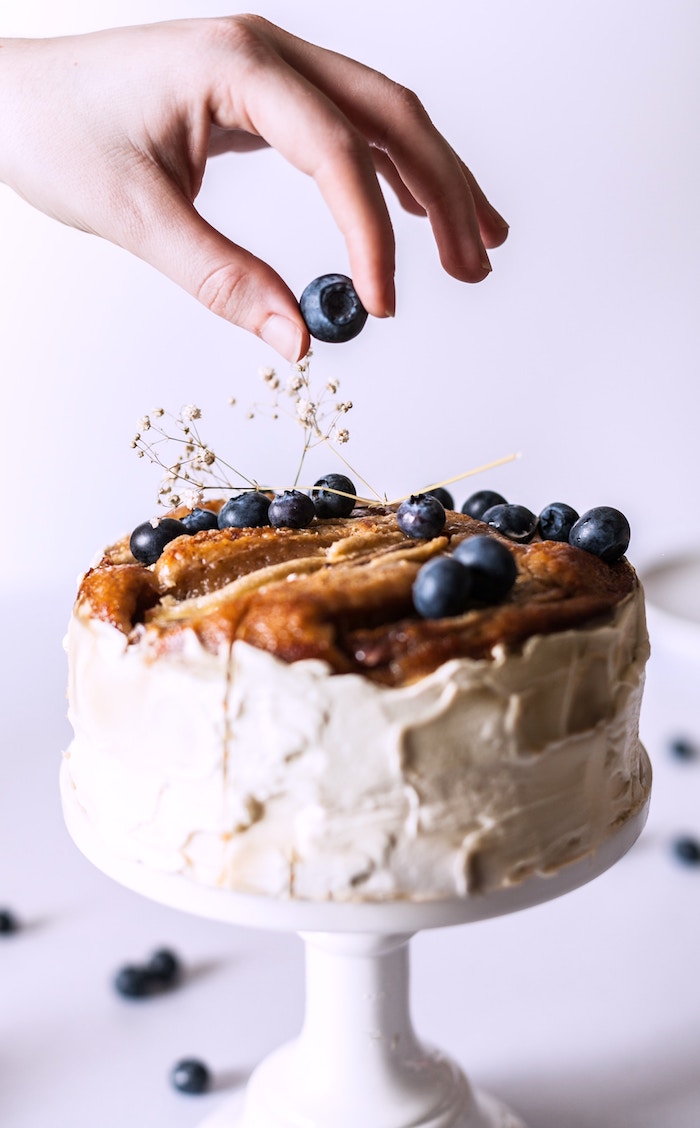 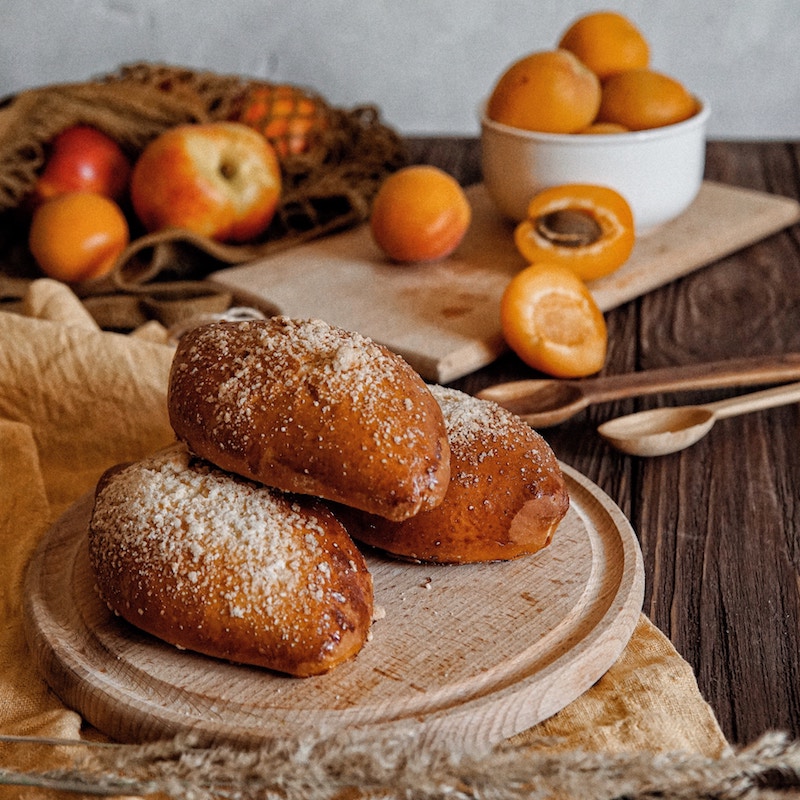 The First Grains Of The Season, And Late Fruits Of Summer…

This festivity came before the harvest, anticipating the particularly busy time of work and toil (a.k.a Virgo Season), or around the very first harvest. This makes for an opportune moment to relax in the heat, and reflect on the upcoming abundance of the fall months.

What’s more, Leo Season is a brilliant time to throw a party!

Lughnasadh is an Irish-Gaelic word which translates as “Commemoration of Lugh”, Lammas, which has an English-Christian translation of “loaf mass”, focused on celebrating the grain harvest. In modern Irish it is called Lúnasa, in Scottish Gaelic: Lùnastal, and in Manx: Luanistyn.

Foods In Season in the UK in August…

Summer Solstice Astrology… The Longest Day Of The Year,

5 Ways To Work The Summer Solstice Into Your Beauty Rituals…

May Day, May Day! The Astrology Of Beltane…