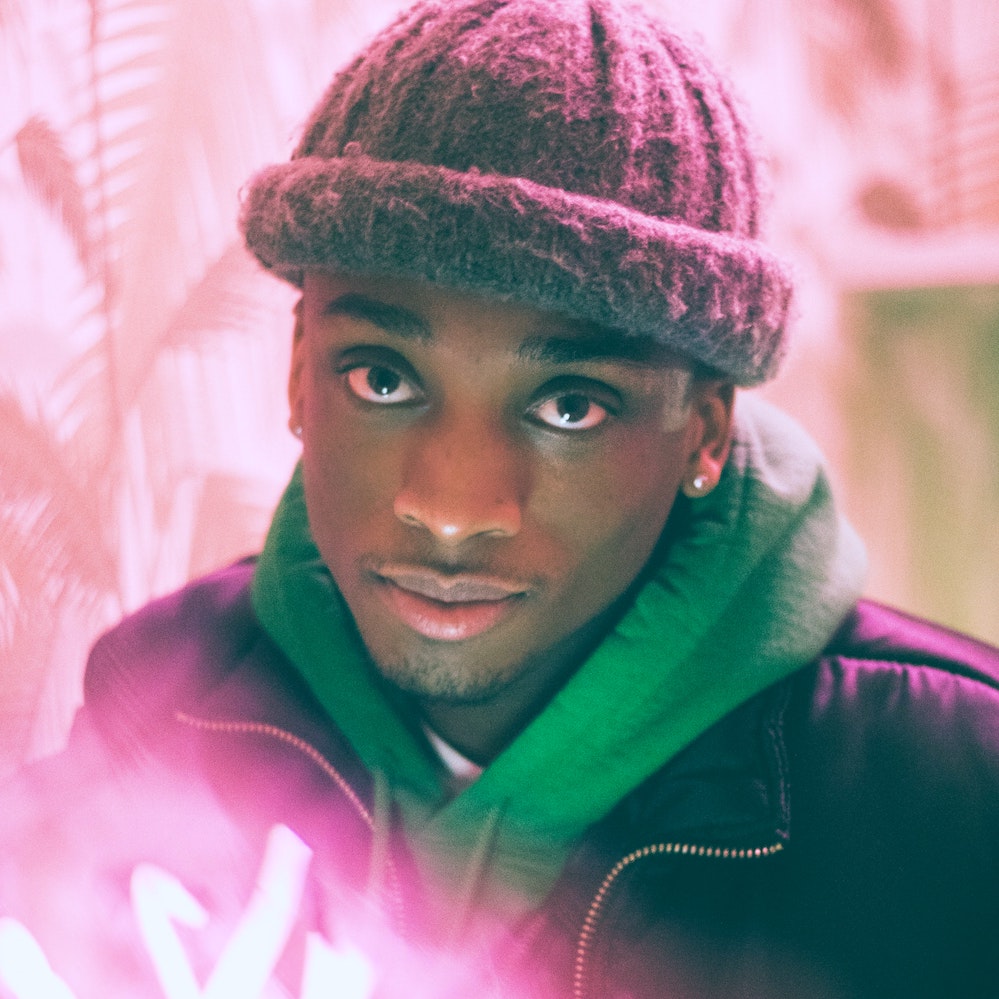 Look to his gentle gaze – the Taurus man gives a steady Bull’s Eye!

Looking at all the men’s style of the zodiac, what can we tell about Mr Taurus?

Steady as a rock, the Taurus man is your reliable and constant companion.

That mean’s he’s hard to move once he’s settled, just try and shift him from his comfortable spot on the couch!

Venus ruled, he appreciates the luxuries life has to offer, that means the finest food and wine, gorgeous women around him, he’s even partial to flowers and candles!

His strong build and steady presence reflects the nature of the big Bull, his representative in the zodiac; slow to anger you won’t want to see him charge!

He’ll very often have the shoulders and the neck of a beast. You can often tell a Taurus by his large frame around the upper torso or that thick set neck.

The Taurus man looks lovely in pastel pink, and will be fond of pastel colours, generally.

He should wear tops that expose his neckline or button down his top for breathing space. Sensual, he’ll like you to caress that area on him, too.

My star Taurus man is David Beckham, boasting Sun and Mercury in the sign of the Bull, and he’s Tauro rising too!

Although his sporting achievements are a masculine feat David is quite at home in the realms of the feminine too, taking a great interest in fashion and beauty (he must spend quite some time at the hairdressers and beauty salon – so primed!).

He’s very comfortable spread out on a photo shoot…

And yes, I know Yeezus is a Gemini but check out his chart and you’ll discover there’s quite a bit of Bull(!) to Kanye.

Yes, West has Sun conjunct Jupiter in Gemini – that’s a big helping of the Twins, but he has Mercury, Mars and Venus in the Bull constellation, which tips him into Tauro territory by my account.

He loves fashion, launching his own line, goes for some feminine colour schemes at times and also has a pretty impressive neck… 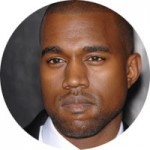 Back to see more Men’s Style Through The Zodiac…