Your Guide To The Planets – Unusual Uranus In Astrology… 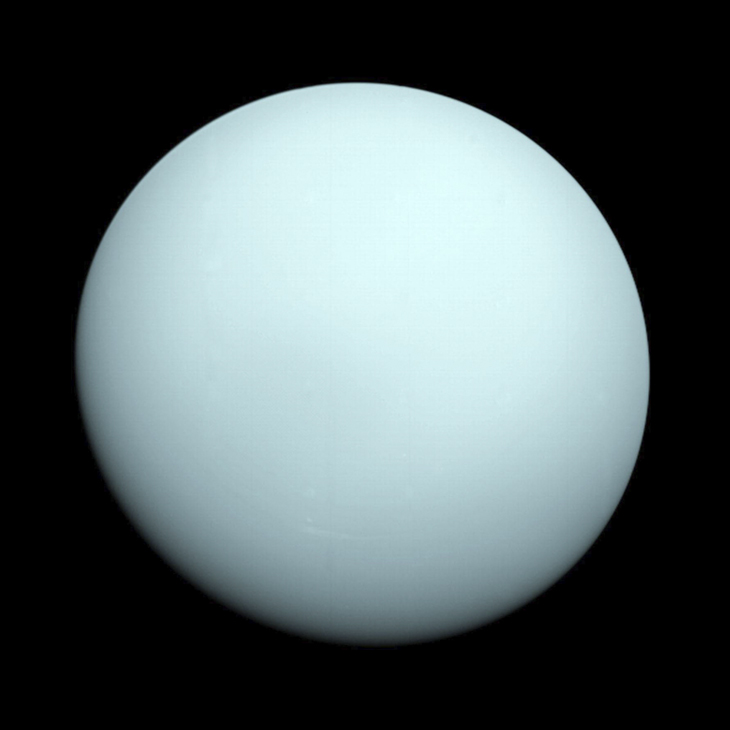 Your Sergeant Oddball of the Solar System, Uranus is an unusual and surprising planet that prompts change through rebellion and radical shocks!

Made mostly of hydrogen and helium gases, Uranus orbits on a tilt. In our chart it describes where we are unique or different, which could be how we think, behave, or even how we look or sound unusual.

It can be placed in the chart where we shock people and can indicate rebellious behaviour or dramatic changeability in ones character. 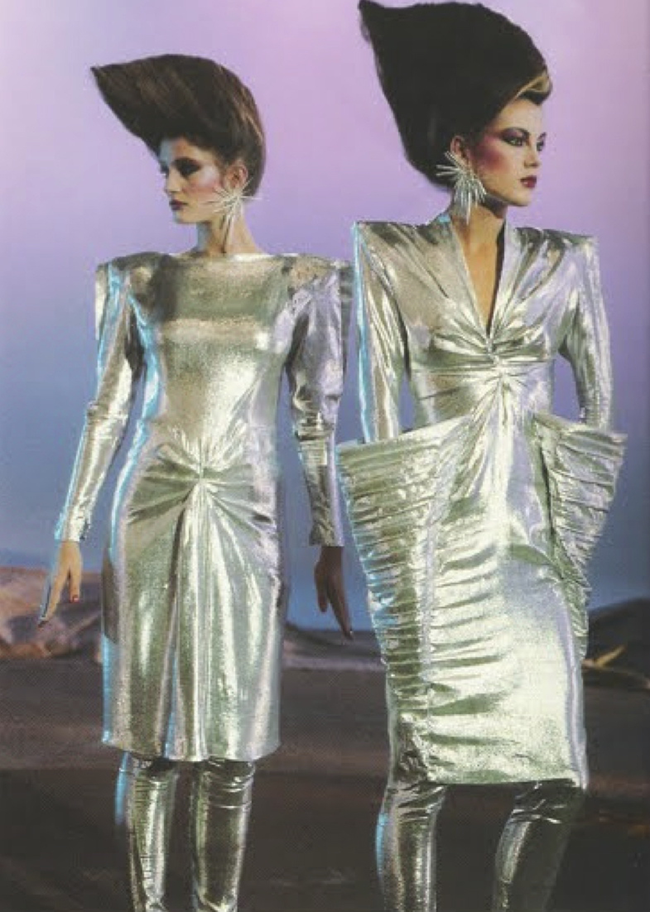 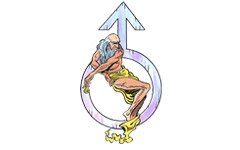 Uranus is a pretty disruptive and rebellious planet, its energy can be stubborn and wilful, thriving on change, shock and surprise. It embraces discovery and invention, technology, and anything that is different. It is anti-Establishment, and revolutionary. Uranian impulses can drive us to revolt, rebel, perhaps even reject our family.

Because Uranus is a slow moving planet, we can describe it as generational, which means a whole generation of people will be born under the same Uranus sign. Rather than evaluating someone based on their Uranus zodiac sign, astrologers will look where it lies within the birth chart and what aspects it’s making to personal planets, that is the Sun, Moon, Venus and Mars etc.

All of the constellations in the zodiac are ruled by one of the planets, and Uranus takes charge of Aquarius.

This means that those born with Aquarius rising or the Sun in Aquarius will often strongly embody the characteristics of Uranus – rebellious or revolutionary, unconventional or unusual.

Uranus-ruled-Aquarius are the most sensitive to Uranus, just as Mercurial Gemini/Virgo people are most affected by Mercury Retrograde, and Venus Retrograde has pull over Taurus and Libra.

The Planetary Position Of Uranus In Astrology

What Does Uranus DO? About Uranus Transits…

A Uranus transit can turn your world upside down. Uranus prompts change and can be unsettling, depending on how you feel personally about planet Uranus, which can be indicated in the rest of your chart…

Uranus is the influence that gives us what we need to make sweeping changes, and is often the planet in play during shocking or surprising developments.

Because this is a slow moving planet it tends not to affect us at a group level – unless it’s changing signs or interacting with the other planets. However, when it touches us personally (by aspecting one of our own planets or the axis – ascendant / Midheaven – in our horoscope) the impetus to make change course or shake up the norm could be electric.

This is the energy that inspires a radical new look, job switch or relationship break up – a cut off point. Whenever an apparently quick decision has been made out of the blue it’s interesting to see if Uranus has had a hand in inspiring action. 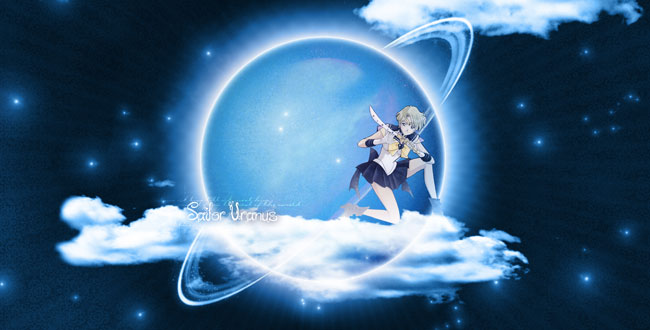 Uranus In Astrology Is Unusual, Unconventional, Unexpected, Unpredictable And Uncooperative…

The Discovery Of Uranus

The time that a planet is discovered often colors its meaning, and Uranus was discovered in spring of 1781, a time of unrest and revolt – the American (1775–1783) and French Revolution (1789) were underway / brewing, giving this planet its signature flavor of restlessness, rebellion and change. Thus it’s considered to represent ‘a breakaway’.

What do the other planets in our Solar System mean to our Star Sign Style?

Read A Guide To The Planets In Astrology, here.

Fresh Fashion – Rixo Planet Prints Would Please Each And Every Jetson.