Check Out The Mythological Links To The Centaur & Driver's Chart! 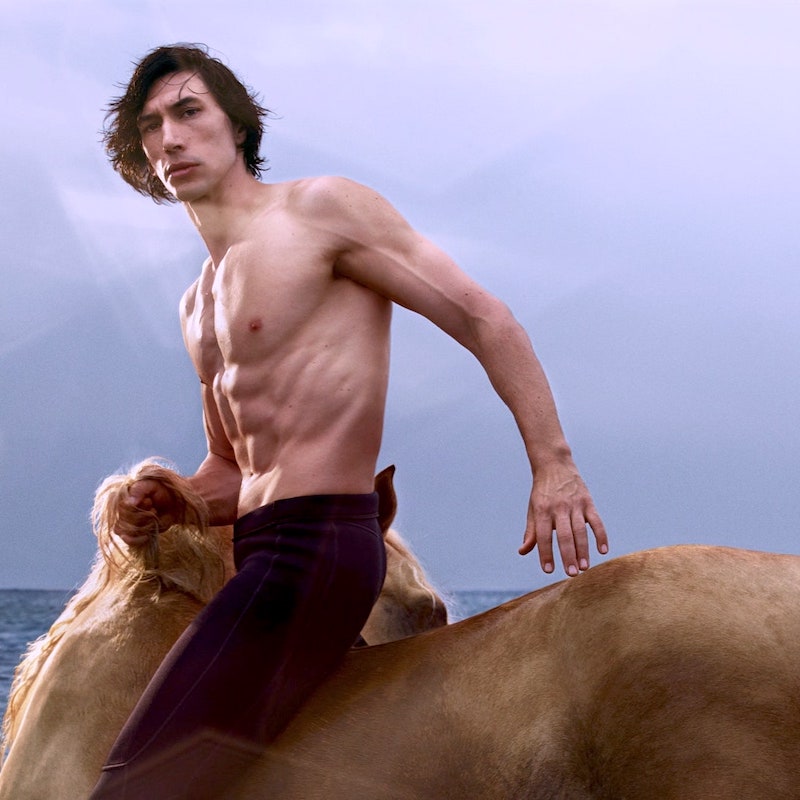 Adam Driver turns into a Centaur in the latest Burberry ad campaign, for the fragrance ‘Hero’, prompting astrologers to take a peek at his birth chart…

I myself am delighted to see Adam is

With a Sagittarius Midheaven, Driver is well placed to appear in the world at large in the guise of the Centaur. 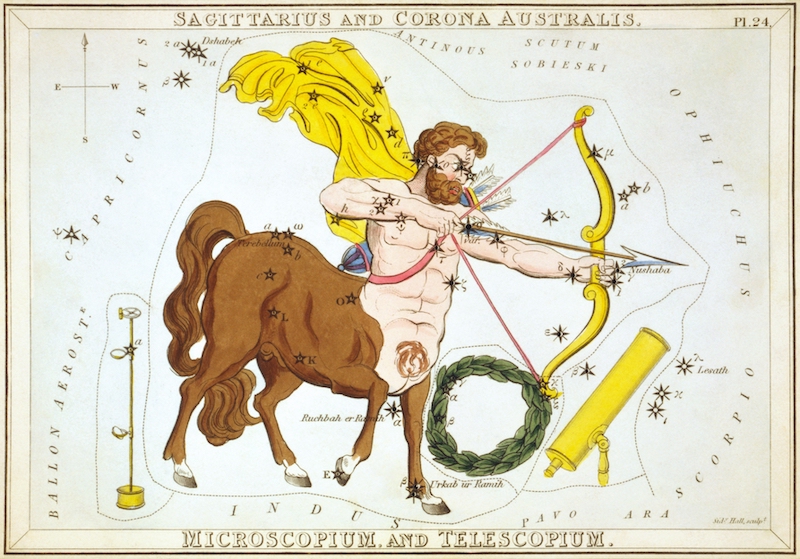 Sagittarius is a Jupiter ruled sign, Jupiter is the largest planet in our Solar System, a gaseous giant, and it’s been noted how tall and large Adam is.

Half man, half beast, Sagittarius can embody the notion that within us we can walk the line between our own “beastial” nature and animal drives (risk adverse, pursuing adventure and wanderlust, galloping further afield); and also man, more lofty in his thinking, with interest in spiritual pursuits (philosophy, religion, culture, knowledge, higher thought, with ways to reach enlightenment or education).

For this sign, it’s all about personal development, expansion and GROWTH.

Big and striding across the landscape, the closing shot of the advert shows Driver transformed, literally into a mythical creature: a Centaur. 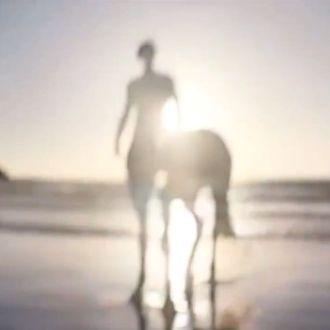 My takeaway or key observation is around Adam’s prominent Jupiter, the ruler of his Midheaven, conjunct the Midheaven and his South Node.

We presently have the North Node in Gemini, so that he’s already had his Nodal Return – was the filming of this ad in some way wrapped up in representing him working out past karma?

Is this ad somehow tangled up, motivated to gain stability at the detriment somehow of his public image? Does this campaign serve him and his career path, or is there something about it that’s allowing him to connect to his inner world.

I wonder if as an actor he is taking time out, and this somehow affords him space to follow his own passions or home life, rather than be beholden to the Hollywood machine! 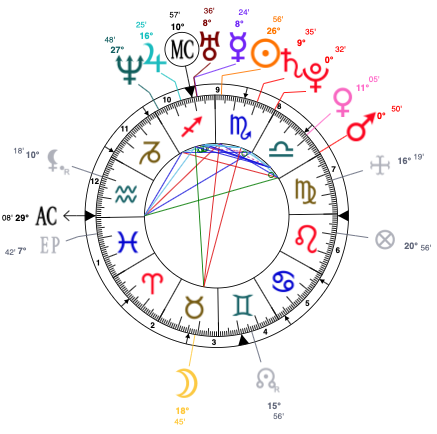 Burberry’s logo is a horse rider carrying a shield, and Burberry says of the ad:

“The campaign challenges the traditional stereotypes of masculinity, bringing together horse and man, and creating a modern myth. The powerful imagery of a horse against the vast coastline explores Riccardo Tisci’s codes of duality and the power of the animal kingdom. Through the vivid metaphor of a man becoming a mythical creature in the powerful sea, the campaign illustrates the story of a man leaping into the unknown, overcoming struggles and transforming into something new, while remaining true to himself.”

The notion of transformation is very true to the Scorpio Archetype too!

Not only is Driver Kylo Ren in the Star Wars movies, a dark, pensive, brooding character (Scorpio), in Marriage Story (with Sagittarius Scarlett Johansson) emotional themes of breaking up vs. staying together are explored, with volatile scenes and romantic highs.

His dark cloak and red wand of fire in Star Wars evoke quite a Scorpio-Sagittarius image!

Good Luck to Adam in his quest…