Jupiter In Sagittarius – All The Fun Of The Fair?

As Jupiter prepares to retrograde lets take a look at his tour through Sagittarius so far... 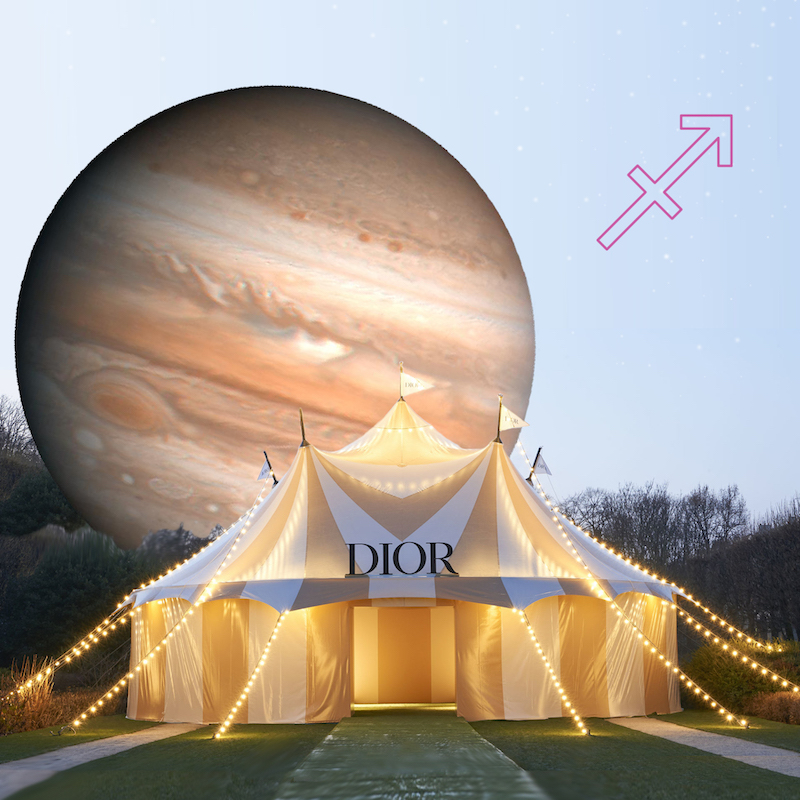 A Manifestation Of Jupiter In Sagittarius (With A Splash Of Neptune) – Dior Dream Parade!

Jupiter moved from Scorpio’s watery, emotional realms into the passionate, adventurous territory of Sagittarius on November 8th, 2018. Let’s look at the important things to note about the transition…

Your Jupiter Retrograde Horoscope is Here!

After a 13-months emphasis on the Scorpion’s sign, the biggest planet in our solar system moved into Sagittarius terrain. Read more about Jupiter in Scorpio, here. Interestingly, Jupiter left this sign just after the new moon in Scorpio; the transition of the planet between Scorpio and Sagittarius also involved a Mercury Retrograde involving those two signs, too (scroll down to see the important dates below). With Venus lingering in Scorpio throughout December 2018, there was a slow start to Jupiter in Sagittarius. Mars in Pisces (alongside Neptune) didn’t let up on our planet of growth and expansion either, presenting a major clash during the new moon in Sagittarius, December 7th.

For this reason – not to mention the emphasis of Saturn and Pluto in Capricorn – I’d consider the ‘power’ of Jupiter’s tour of Sagittarius a little more lackluster than we’d hope. 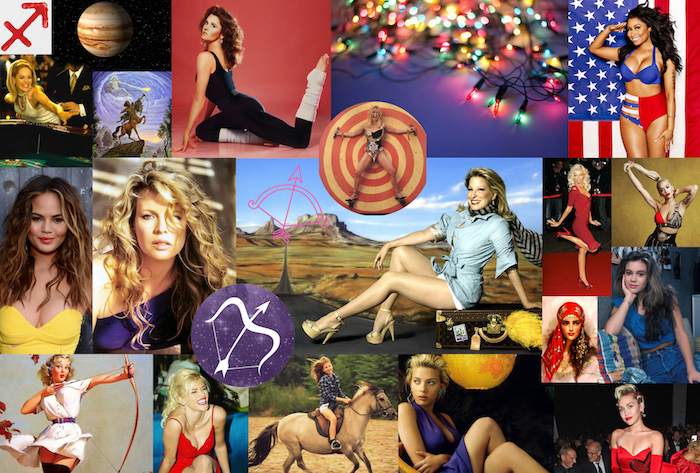 Because of the constant presence (and tension) of Neptune in Pisces, we’ll see a dampened down version of Jupiter’s fanfare. I think this is truly reflected in world events so far… 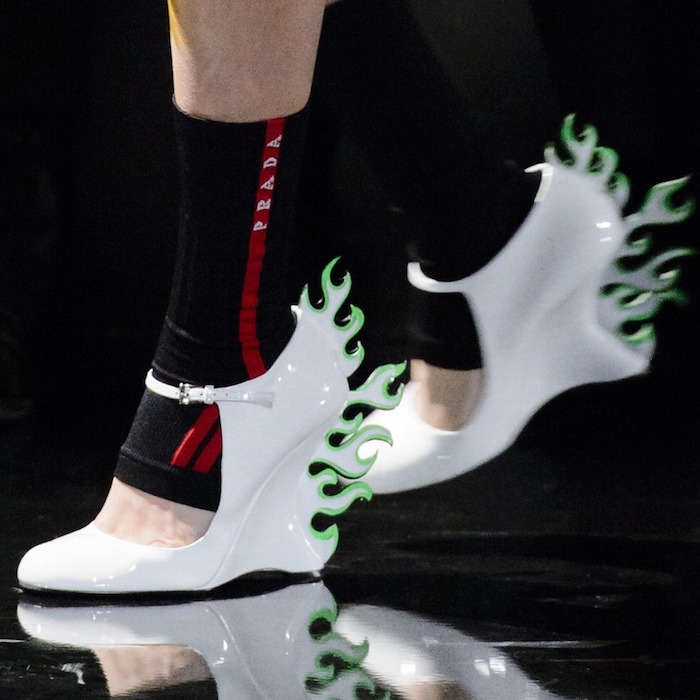 Once Upon a Time In Hollywood sees our beloved Sagittarius Rising Brad back on our screens. This movie sees the actor in all his glory, clad in denim (totally Sagittarius), with the wind blowing through his hair, wild and free. His character lives in a mobile home in a desert-like environment, very fitting for this mutable, movement-centric fire sign. He plays the carefree stunt man to Di Caprio’s intense, brooding actor.

I also think it’s worth mentioning the new moon in Aquarius (with Mercury) on February 4th, 2019 as an important date, as this was a new moon aligned with Jupiter, and widely aligned with Mars and Uranus (heading into a conjunction).

International affairs have been pertinent in fashion, too! Dolce & Gabbana have already made a massive blunder in offending the whole of China, during Mercury Retrograde in Sagittarius, which cost them dearly.

Sagittarius Nicky Minaj also got called out to perform at a ‘fake’ concert in China, which she refused to perform.

Your New Moon In Sagittarius Rituals…