I believe Stefani Joanne Angelina Germanotta, A.K.A Lady Gaga was born with Gemini Rising, so she steps out with an insatiable curiosity, interested in just about everything and everyone.

In turn, those people born with the Twins on the ascendant are themselves interesting.

They want to know, and communicate their finds to their fellow man – or in this case monsters. Don’t try and quieten the person with this constellation rising, and definitely don’t ignore them!

As a Gemini rising star, Mercury is Gaga’s chart ruler. She has Mercury in Pisces, which means that her style of communicating all that Aries energy is watered down and softened considerably.

She is a true artist, and comes comes across as emotionally sensitive in interviews, a little more subdued than if her Sun, Mercury AND Venus were all transiting the fiery constellation of the Ram. Mercury in Pisces makes her highly imaginative and creative too…

Moon In Scorpio – Marry the night…

Admittedly the Sun is important but Moon in Scorpio reveals just as much – or not, as the case may be! Scorpio Moon people are private, and it’s true she keeps her personal life well under wraps. Gaga also has Mars in Capricorn, which tends to take life a little more seriously too. Scorpio Moon people can be quite sex obsessed, or preoccupied with thoughts of the darker side of the human psyche. They are also masters of transformation, taking change in their stride. 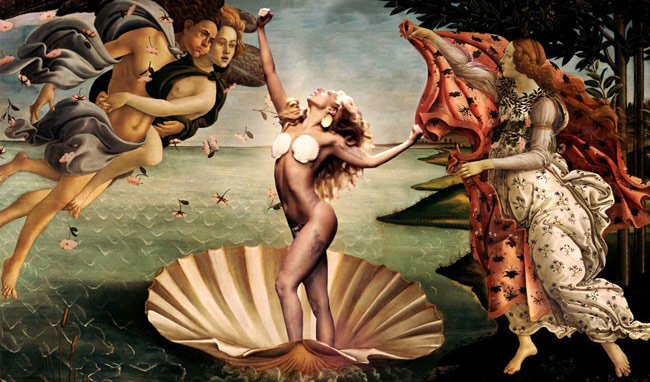 Venus is the independent warrior woman, how often do we see Gaga draped over the arm of a willing hunk?

Reflecting back to the Pisces influence from Mercury we can also look at the Midheaven for this star, which is the area governing reputation in the chart. Gaga’s Midheaven or ‘Mc’ falls in the early degrees of Pisces, with Jupiter following in the tenth house – a planetary placement of many superstars!

Jupiter, planet of expansion, touches the Mc and makes her public persona travel far and wide – it keep going and growing! Mercury’s nearby ensuring her message is carried on these winds.

It’s our reputation that precedes us, the Midheaven, so I find it interesting that the public image that stuck with Gaga and some of her most interesting fashion statements were influenced by Pisces Designer Alexander McQueen.

The wheelchair glamour, the McQueen Shoes, these are all very Piscean feeling symbols in my eyes.

With a Pisces Midheaven, Gaga might be known for her shoes, but how apt that the ones we know her for are also from a Pisces designer…

Gotta Love Gaga, she’s a total one-off and I personally love that she released a song all about the planets, with her starring as Venus centre stage! Oh those Aries Attention Seekers… 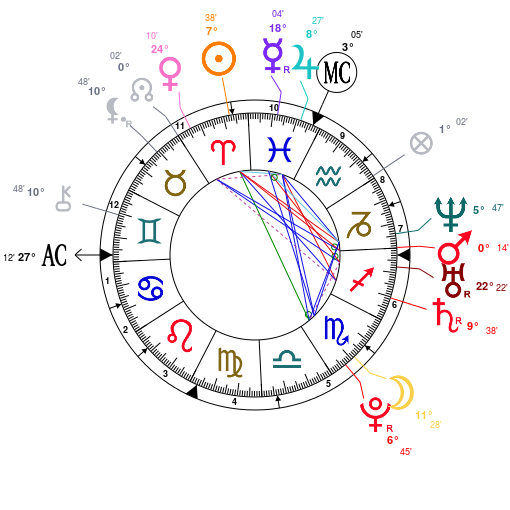