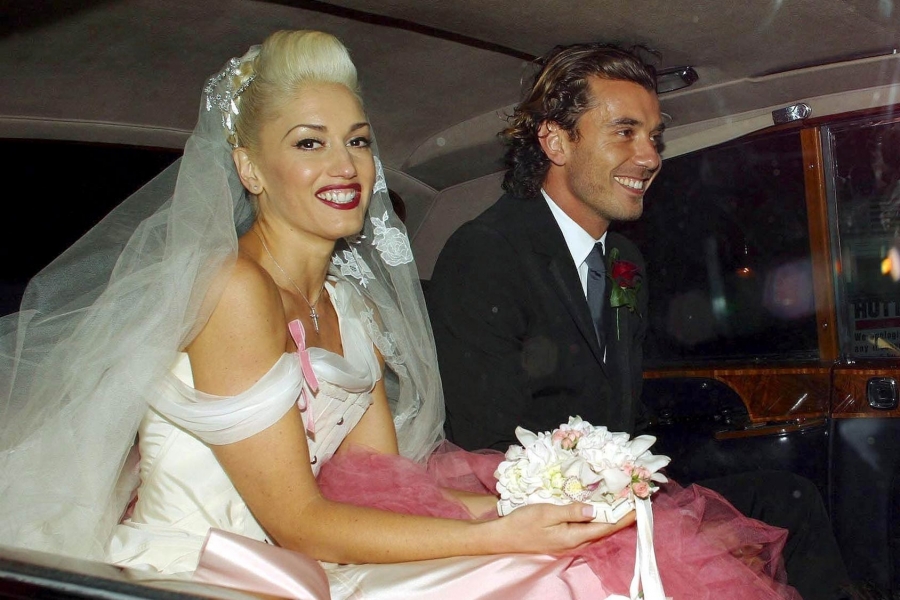 Born Gwendolyn Renee Stefani, ‘Gwen’ Stefani is a firm favourite of mine, and has been ever since she broke out the bindi’s and made unique fashion statements with her faux fur bras and baggy pants.

Not to mention she fronted a super cool No Doubt with her gorgeous band of boys and was just a perfect role model for us 90’s teens.

Sadly we don’t have an exact birth time for the singer, so the Sagittarius Rising could be up for discussion – there’s talk among astrologers that Gwen could be a Scorpio rising… But we do know her birthday is 3rd October 1969, and that she was born in Fullerton, California.

Gwen has a whole lotta Libra in her chart (see Gwen’s natal chart below), with the Sun, Mercury, Jupiter and Uranus all in the lovely zodiac sign that’s all about beauty, harmony, relating and balancing.

Moon in Cancer makes her a natural nurturer and I love to see the motherly side of Gwen which is so often captured, as she is seen with her gorgeous boys, Kingston, Zuma (Nesta Rock) and Apollo (Bowie Flynn) – love her baby names!

Mercury in Libra is interested in beauty, fashion, relationships and expression through a socially pleasing mindset.

Venus in Virgo is a truly meticulous placement, with those born under a Virgoan Venus usually tidy, neatly turned out and super organised.

If the birth time of 1pm is right then Stefani has Mars in Capricorn in the first house of appearances, adding a dynamic, fire-starting vibe to the stars appearance – possibly also the look of the aggressor!

Jupiter in Libra would sit atop the chart with the career focused Midheaven, carrying the public reputation of Gwen far and wide – always useful for a famous face!

With Uranus also in the significant sign of Libra a dose of eccentricity is added to the mix – a splash of genius too.

The astrology of a break-up can oftentimes be indicated by the planet Uranus, coming along with sweeping change.

Gwen is currently experience a Uranus transit by opposition, as the planet passes over the point in her chart that sits opposite her many planets in Libra (Uranus is currently moving through the Aries constellation).

While we’ve just learned of the break-up between Stefani and Rossdale my guess is that this has been a long time coming, and it’s only just hit the headlines now, a lot later than when Uranus has its greatest impact, in terms of astrological timing.

Uranus signifies radical change so perhaps there will be further career moves to look forward to from Stefani in the near future, a spot of reinvention I predict! And she is a whizz at that…

Saturn is also contacting Gwen’s natal Neptune and transformative Pluto has moved on from her Mars in Capricorn. 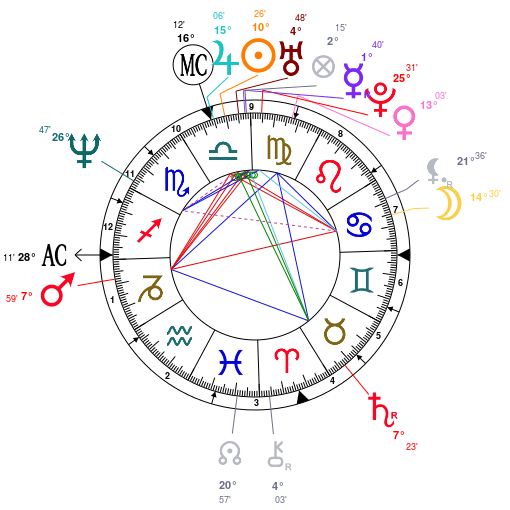