Your Guide To The Planets – Nautical Neptune In Astrology… 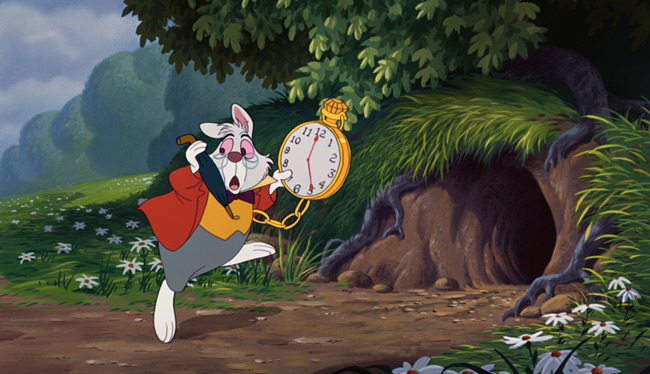 Open Your Heart And Follow The White Rabbit, For Nothing Is Quite As It Seems…

The planet of illusion, dreams and disillusion, Neptune can idealise or create a sense of longing where it appears in our charts. It also represents spiritual awareness but also deception. It is visionary, gentle and the self-sacrificing saviour. It is also linked to escapism, transcendence, fantasy and mysticism, and also addiction, be it alcohol, drugs or slipping into the abyss.

Neptune in astrology is the planet of dreams, ideals, intuition, empathy and spirituality.

It is linked to suffering and sacrifice, religious feelings and compassion. It is our psychic or boundary-less experiences, drug taking, illusion, delusion, deception and scandal and glamour. It is fantasies of the collective and longing.

Water and mist are Neptunian, as is consciousness and transcending the ego.

In astrology, Neptune has a tendency to glamorise or idealise people, ideas, even objects. So Neptune conjunct Mars can indicate a warped view of men or masculine principles.

The Myth Of Neptune

The Roman mythology tied to Neptune is the god of the sea, and the deep, ocean blue color of the planet Neptune reflects this.

Planet Neptune is all about art, film, fashion, religion…

Astrologically, modern Western astrologers associate the planet Neptune with sensitivity, idealism and compassion, but also with illusion, confusion, and deception. Neptune governs hospitals, prisons, mental institutions, and any other place, such as a monastery, that involves a retreat from society. Its appearance coincided with the discovery of anesthetics and hypnotism.

Where Is Planet Neptune Now? 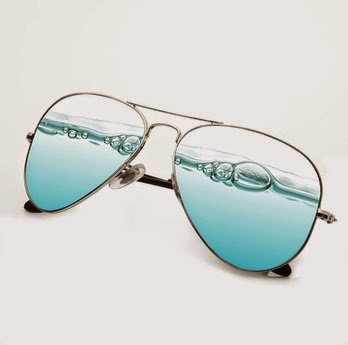 From our perspective here on earth, each constellation of stars forms a backdrop to the planet Neptune, so it would appear that ‘Neptune is in the constellation of Aquarius’ when we look up to the night sky, for example.

Right now, Neptune is in Pisces. Scroll down for more dates, including where Neptune was when you were born.

The Planetary Position Of Neptune In Astrology

Discovered in 1846, Neptune takes 165 years to orbit the Sun, spending approximately 14 years (13.75) in each sign of the zodiac. Select a sign to see the style of the era! 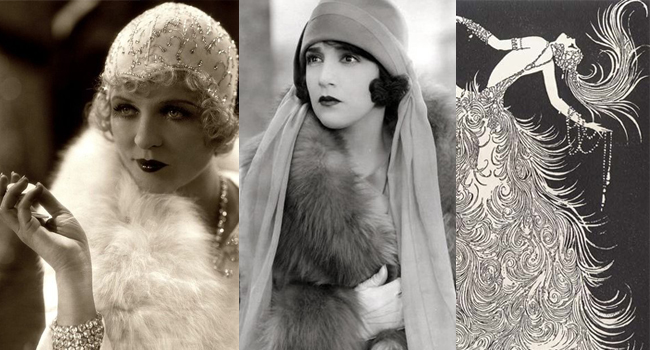 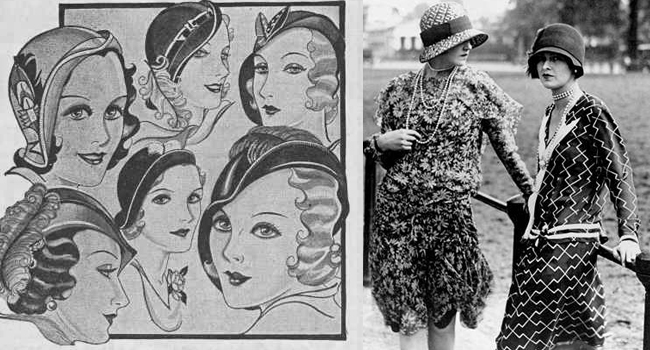 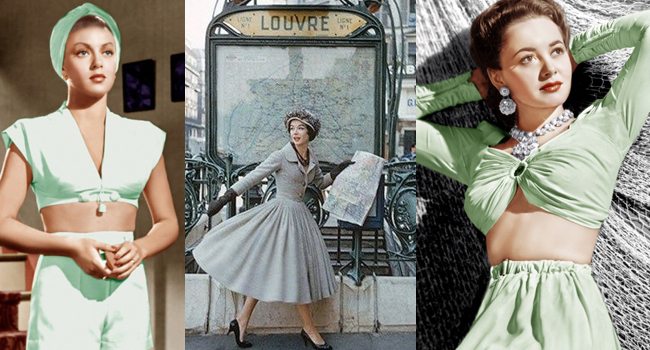 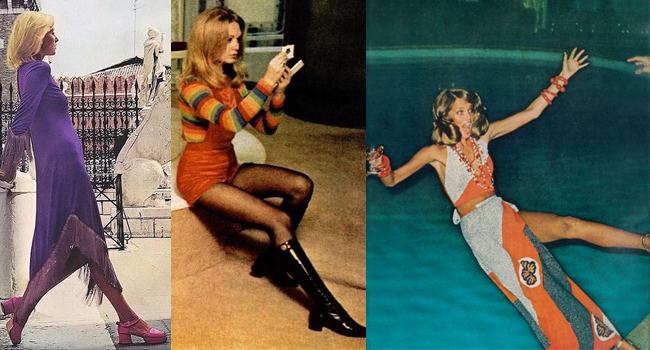 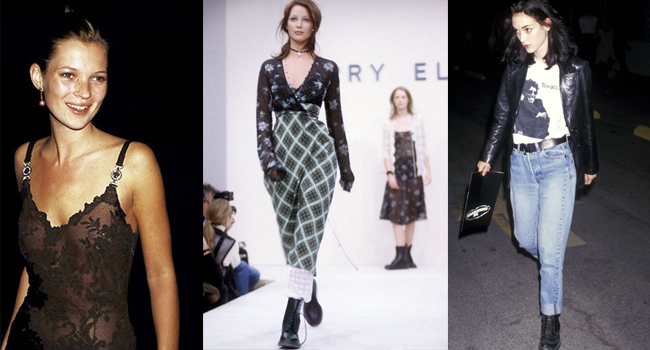 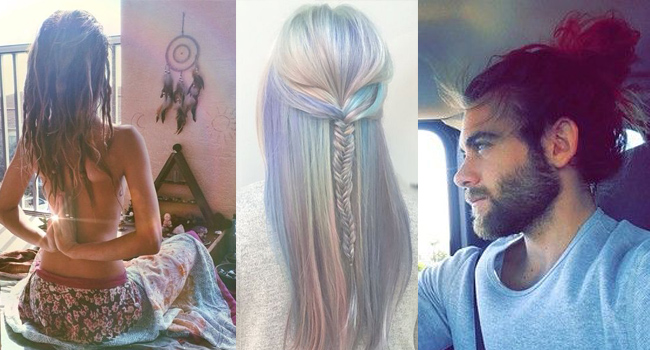 What do the other planets in our Solar System mean to our Star Sign Style? Read A Guide To The Planets In Astrology, here.

Your Guide To The Planets – Unusual Uranus In Astrology…

Your Guide To The Planets – Powerful Pluto In Astrology…

Your Guide To The Planets – Serious Saturn In Astrology…