Reference the full moon degree of each full moon, against your own chart to find magic moments... 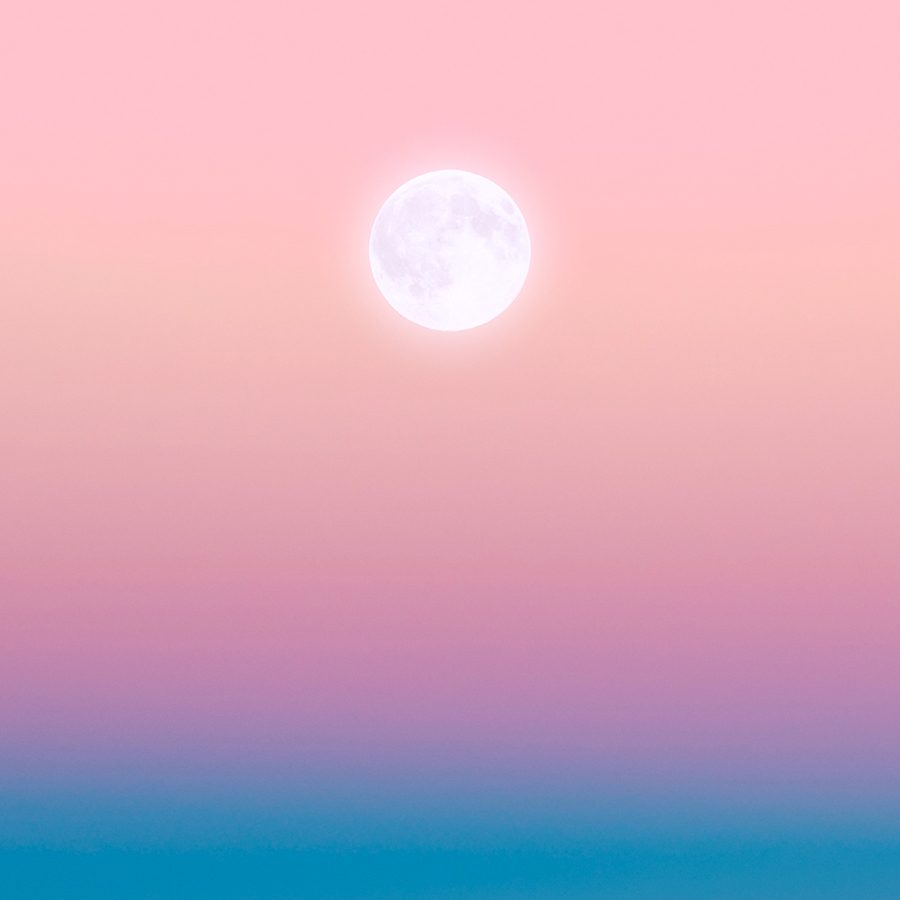 With the Native American names for full moons…

How best to use this list? Look at the degree the moon is peaking at, and reference your own natal chart to see if the moon peaks at the same degree as any of your own planets.

If you do not have a copy of your birth chart you can look it up, here, using the free birth chart calculator.

Note the first three full moon’s of 2019 are at 0º of the signs. The full moon in March and April both fall in the Libra sign.

Saturn Square Uranus – When Rules Are Made To Be Broken…