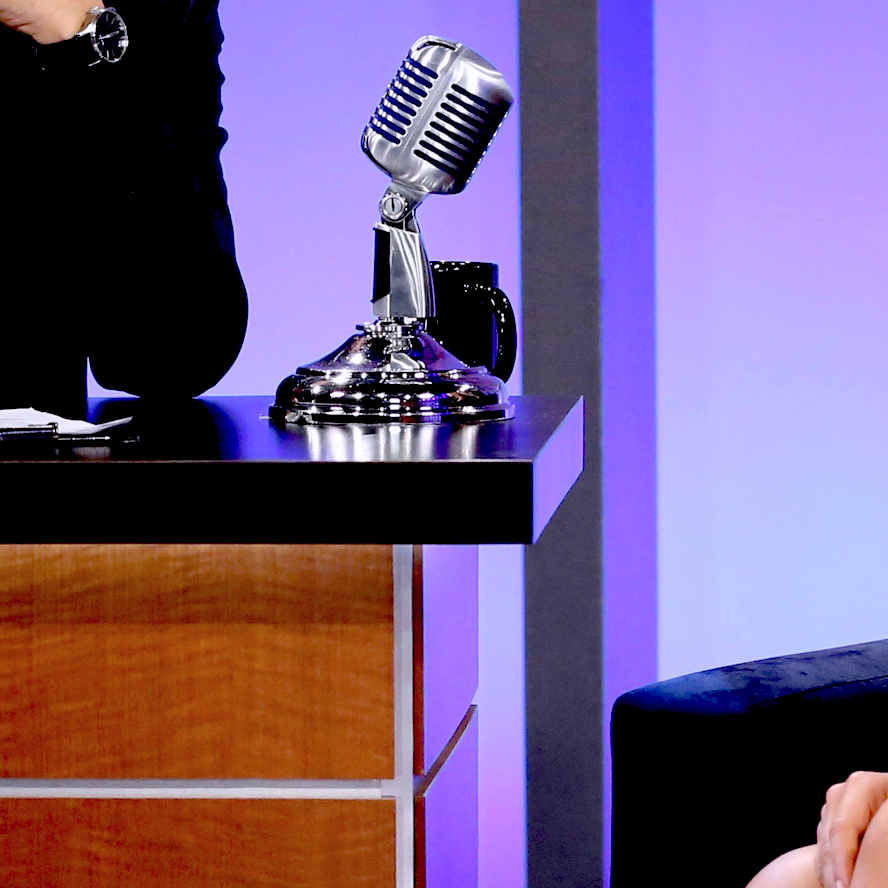 You probably know that Queen Oprah and Ellen – the world’s most prolific talk show hosts – are Aquarius.

Both stars are born under the cool, calm, collected sign of the Water Bearer.

The Zodiac sign of objectivity, this is an outstanding placement for a life purpose that’s all about helping others, getting a bird’s eye view on matters, managing a community that enables others to share their story.

Altruistic and interested in humans, Aqua people aren’t fame-seekers (like their polar opposite, Leo – who loves the limelight!)

They’re more commonly found championing a worthy cause or dedicating their lives to progressive areas like technology, social issues and saving planet earth!

They make wonderfully detached presenters, able to tease out the information we all want “to know”! 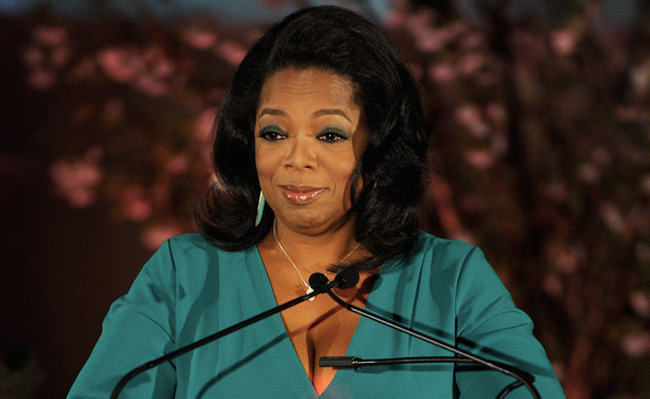 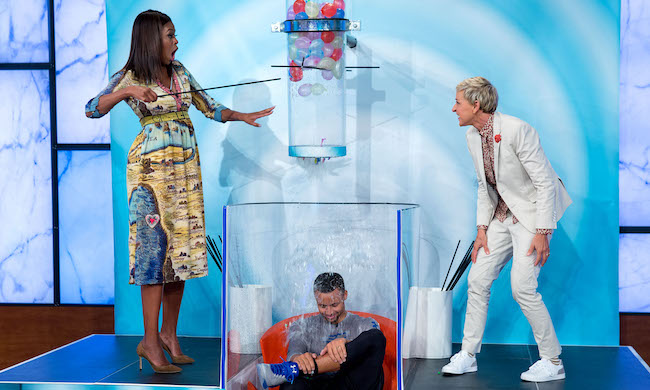 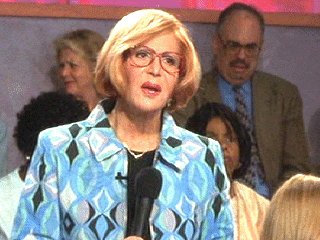