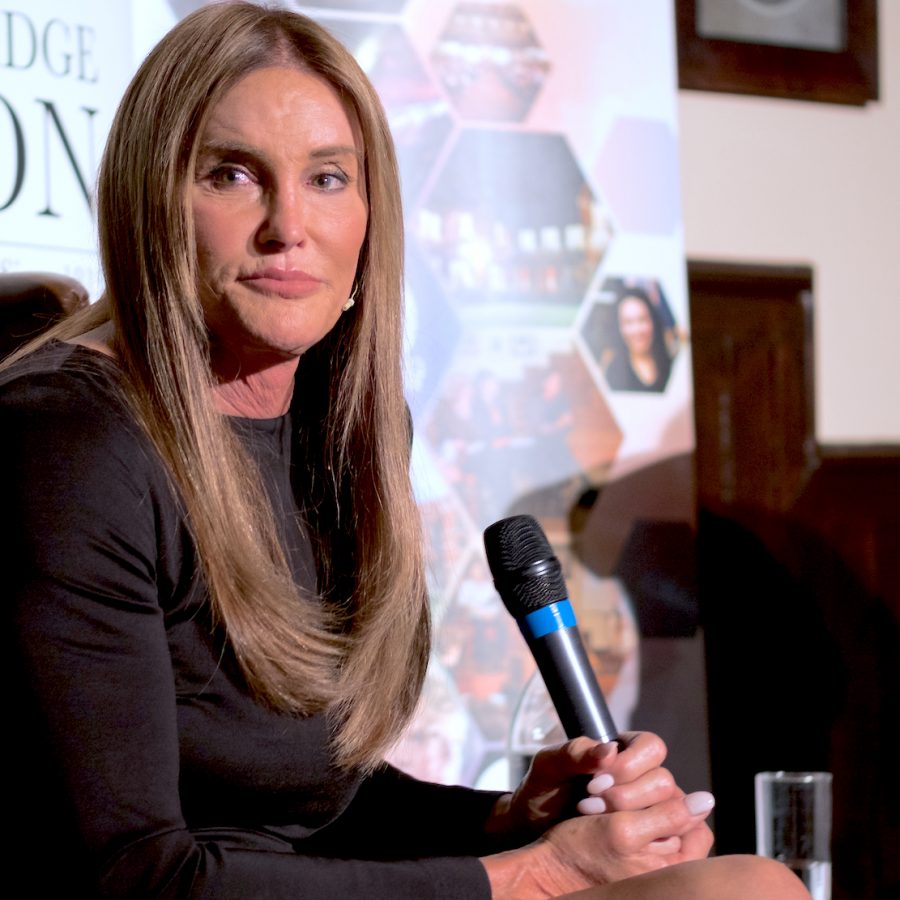 A sign of mystery and darkness, of death, sex, power and regeneration, we can be enthralled to know that a friend or lover is born under this magnetic sign (and may keep a watchful eye for that notorious sting!)

But there’s more to Scorp than ‘the dark side’.

The mythology and symbolism of the 8th sign is not limited to the scorpion but by the mythical phoenix who rises from the ashes. The phoenix is courageous, facing intense and inevitable destruction in its cycle of death and rebirth.

A water sign, Scorpio is continually faced with its own powerful emotional nature, which is deep and consuming. Co-ruled by Mars and Pluto she understands the darker shades of humanity, has a thirst for survival and dominance. She knows the necessary process of endings, new beginnings, and how to return stronger than before…

It’s said that those born with a strong Scorpio in their chart (that could be someone born with the Sun, Mars or Pluto in Scorpio, or Scorpio rising) has the capacity to be a ‘master of transformation’, shedding their skin and seamlessly re-inventing themselves again and again in a lifetime.

They have the capacity to scorch the earth till it’s barren, then plant fresh seeds of hope, which will grow… Read more about the style of Scorpio, here.

Bruce Jenner was born on the 28th October 1949 at 6.16am in New York, with the Sun in Scorpio and also Scorpio rising.

In astrological speak, his Sun is sitting on his ascendant, lighting up his first house of ‘self’, appearance and how he comes across (see his natal birth chart, below).

With the Sun in this position it indicates the person will be in the spotlight. It’s as if a bright light has him directly under its glare – the star at the center of the universe!

True to form, Bruce has been center-stage on many occasions, first as a sportsman (then appearing on cereal boxes across America after the Olympics), broadcaster, actor and in recent times playing his part in Keeping Up With The Kardashians. See the star signs of all the Kardashian’s, here.

Now Jenner is a famous transgender – one of the biggest transformations you can undergo as far as appearances are concerned!

So what’s going on, astrologically?

As an individual with Scorpio rising we look to the position of its planetary ruler (Pluto/Mars) for clues, and its significance in the birth chart. In Jenner’s chart, Pluto sits with ‘the Midheaven’ in Leo, an important astrological factor that’s similar to the ascendant or ‘rising sign’.

Our Midheaven at the very top of the chart (near enough to the 12.00 hand on a clock) is an indication of the impression we send out to the world. Sitting close to the cusp of the tenth house it can speak of our career, our purpose, public image, what we project, even our place in society.

Leo on the Midheaven lends a bit of theatre and playfulness to the reputation of the person. They could perhaps be an actor or ‘seen’ by others as a thespian, confident and dramatic. A Leo Mc could be viewed as a creative force, a ‘kindly King’, warm, proud, childlike and fun. 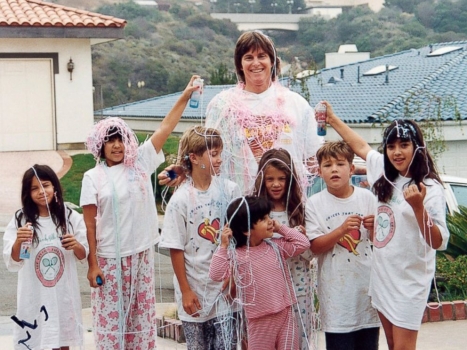 The Kindly King – Head Of The Family!

So, not only does Jenner have a spotlight put on him, he’s sending out a signal that says “I’m comfortable as the star of the show” (well, one of them). 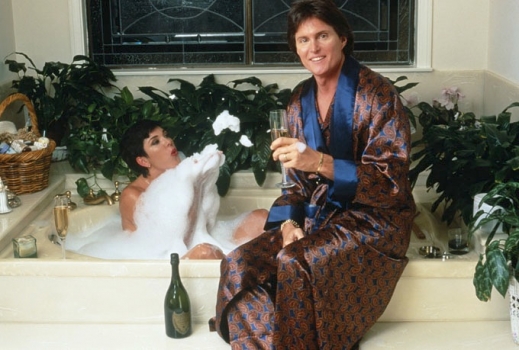 Mars And Leo On The Midheaven You Say!

In the tenth house of vocation, powerful Pluto sits 18 degrees of Leo and a little further along Mars too. This adds another ‘Plutonian’ dimension to the reputation and public persona – it’s like even more Scorpio… Pluto is a mark of intensity, focus and determination. It indicates someone with a strong presence and Pluto is another indicator of transformation – although not necessarily gender re-assignment. It could be someone that can shift careers or their direction in life. Mars adds bags of stamina and wants recognition.

We’re all born in a moment of time, which governs our birth chart, but to gain insight into current events we look at astrological ‘transits’, how the planets are interacting with us now.

As anyone who follows astrology will know, bountiful Jupiter is currently transiting the constellation of the lion. While that’s bringing a certain boost to the Leo lads and lasses, Jupiter is also expanding everything it touches – that goes for Jenner’s public image, and the Pluto planet that sits within his tenth house – quite possibly the most important planet in his chart!

Cue an interview with Diane Sawyer.

On the 24th April Jupiter was in contact with Jenner’s Midheaven, now it is touching his natal Pluto just as the Vanity Fair photo shoot hits the stands. His Mars will be next, which sits at zero degrees of Virgo (August could see a hat trick of significant public appearances).

Jenner was born when the Moon was in Aquarius, a Uranian-ruled sign that can be eccentric, rebellious, quirky – just a little bit different in one way or another. I like this lunar sign for Jenner, I suspect she’ll be right at home feeling like the oddball, at least for a little while. 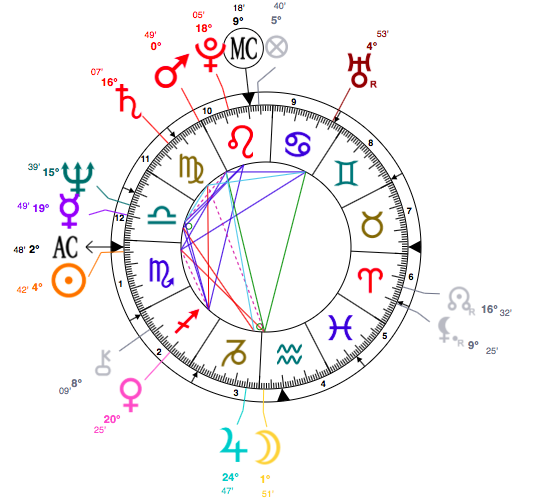