The Monarch was a Capricorn Rising, with Saturn on the Midheaven: Heavy is the Crown... 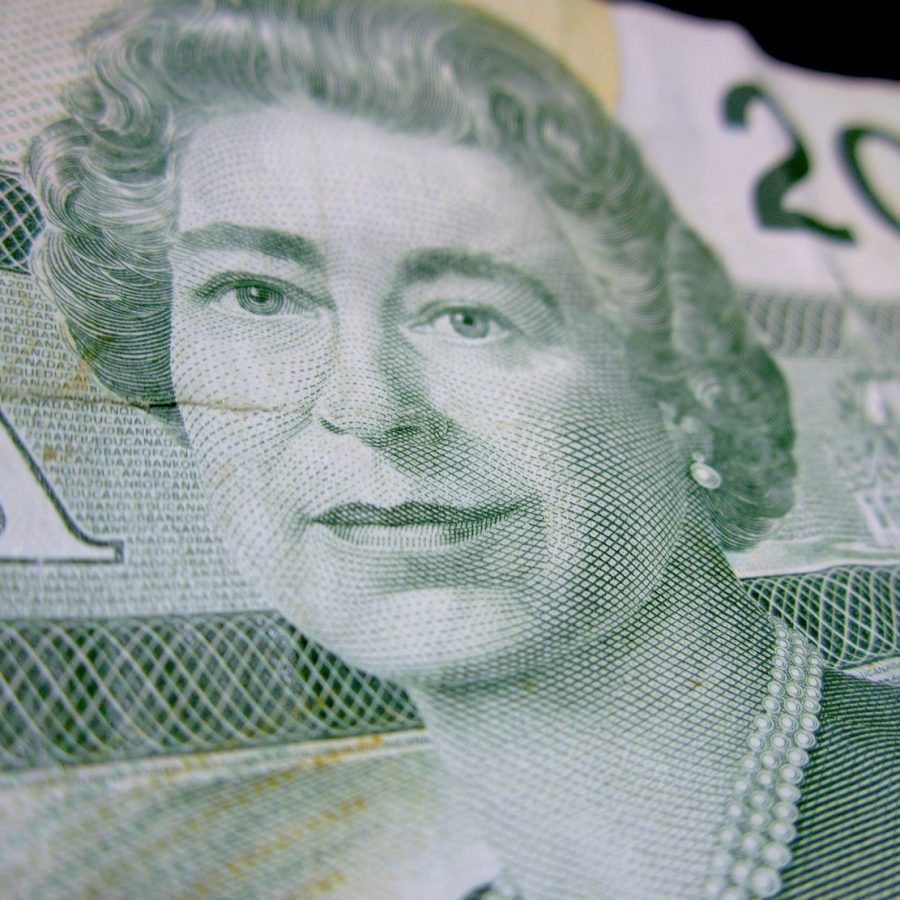 At the time of passing, Queenie was in a 1st house protection year, making Saturn the Lord of her 96th trip around the Sun.

Transiting Saturn in Aquarius was in her first house, on her Mars, with the Moon at her time of death, transiting Mars in her (whole sign) sixth house of health and wellness.

Family gathered around her, we hope (Jupiter in Aries conjunct her Mercury in whole sign fourth house of private life and home).

The Queen had a rough few years!

With her ascendant at 21º Capricorn, 2019, 2020 and 2021 saw transits from Pluto, Saturn and Jupiter, and the South Node, with Eclipses sweeping through her first and seventh house axis.

21 was a poignant degree through the Covid crisis and pandemic, as celestial activity landed around this point again and again.

Queen Elizabeth II also had Andrew to deal with, the loss of her long-time love and husband Phillip, and a reckoning of the Royal Family and its future.

Andrew and Charles are both Leo Rising, and transits through their respective 10th house have altered the way they’re both seen in the public eye.

Liz also had to contend with Uranus in Taurus on her Sun a few times too! 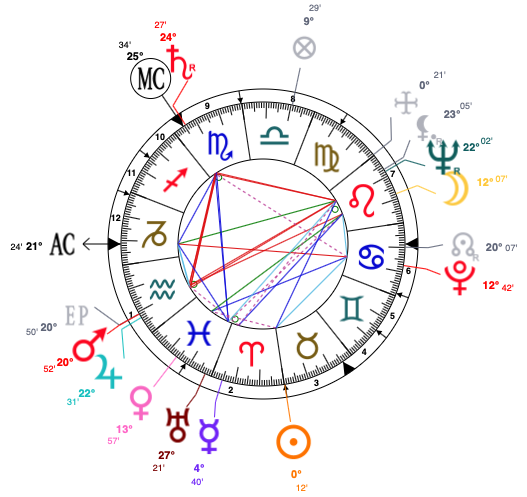 The Queen was born with responsible Saturn (her chart ruler, as a Capricorn Rising) on the point of prominence, fame and vocational life, her Midheaven.

She is known to all as a serious (Saturnian) ruler, who takes her responsibilities in her stride.

She came to power young, so had a lack of youth thanks to her career as a leader. She is also known as a Lizard or Reptilian among conspiracists! And Scorpio is synonymous with slithery things, lizards, newts and witches…

A Taurus, we see her face as a Venusian marker: value and wealth. 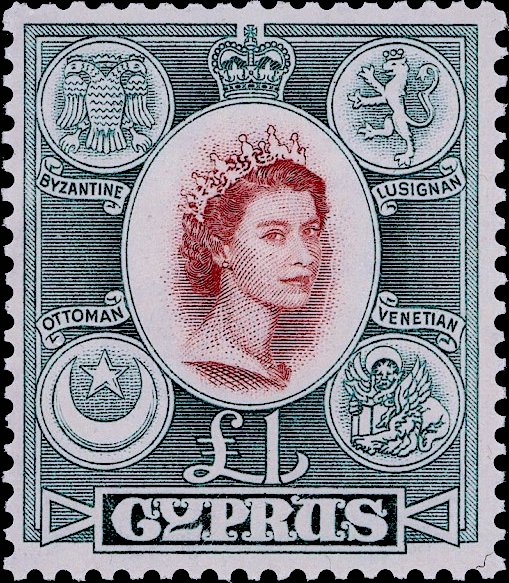 Not only on paper notes and real-world pennies and pounds, Lizzie is seen on stamps, to denote a certain amount of worth.

Again, the word stamp feels Saturnian, as it’s quite final (as anyone who has tried to peel off a stamp from an envelope can attest!) Her face (first house, Capricorn), presented at large (Saturn on the Midheaven). 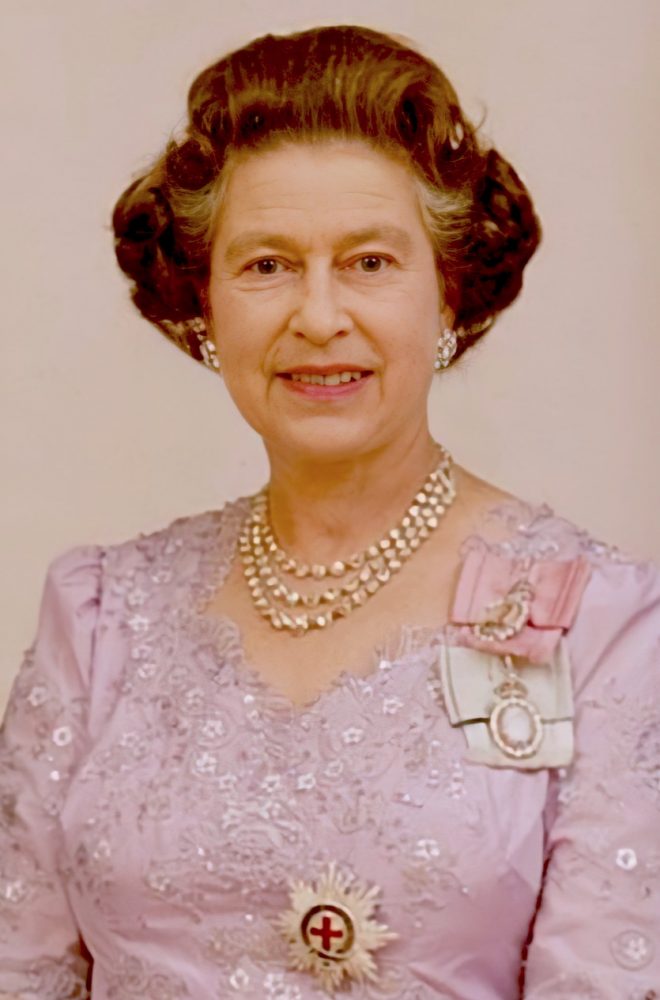 With the Moon in Leo, and Neptune in Leo, the Queen of England suited all the jewels and crowns bestowed upon her lion-like head, and is thankfully at ease with her Royal Role – the loyalty she shows to people, working for one-and-for all!

The Queen Mother had Sun and Mercury in Leo too, and both have that short cropped hairstyle, like a lion!

Queenie is all about what she can do for others, with that Moon in the 8th house (and the North Node on her Descendant). In fact, Neptune in the 8th forms the apex of a Yod (almost), or Finger of God, between her Ascendant, Uranus and Neptune.

However, we see a T-square arise between Saturn-Midheaven, Mars-Jupiter and Neptune.

Mars-Jupiter at odds with this notion in Aquarius might reflect her coldness and personal approach to human issues, and her role as not all that warm.

I read this as suggesting the job she wants to do, and the reputation she is to uphold are at odds, not only making her stiff and unable to really act, but cutting off the warmth she needs to express – it gets lost!

In the TV show The Crown, she had to go through a learning experience around being more human and less austere – with Scorpio Son / Leo Rising Prince Charles as a catalyst, but also in response to her people and the public (during the disaster at the mine in Wales).

It seems as if the Shakespearian quote ‘uneasy is the head that wears a crown’ from Henry IV Part 2 could have been written for the Queen.

Paraphrased as ‘heavy is the head the wears the crown’, those charged with carrying a heavy burden makes it difficult for them to relax. Shakespeare (born April 23, 1564) was a Taurus with Mercury in Aries too!

So fitting for our formal ruler! RIP!